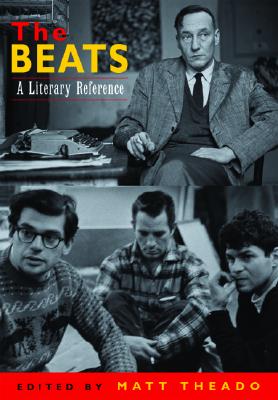 The Beats: A Literary Reference

One critic in the 1950s acidly declared them the "Bleat Generation." Yet the Beats have survived their worst publicity. No matter that J. Edgar Hoover cited them and communists as the two greatest threats to American society, Allen Ginsberg's Howl is now considered by many to be the most influential poem by an American in the twentieth century and Jack Kerouac's bestselling and groundbreaking novel On the Road stands boldly in the front ranks of America's literary heritage. This handsome new volume in a successful series of generously illustrated and documented literary reference works offers a fresh perspective both on the literary legacy of the Beat GenerationJack Kerouac, Allen Ginsberg, William S. Burroughs, Neal Cassady, Gregory Corso, John Clellon Holmes, and Gary Snyderand on their once-notorious bohemian lifestyle that embraced nonconformity, interracial relationships, relaxed sexual mores, espresso, drugs, and jazz. An ample selection of photographs, manuscript reproductions and book jackets, extracts from personal correspondence as well as reviews and interviews, all serve to illuminate the substance of the Beats' rebellion against the tyranny of social convention and of literary orthodoxy. For the restless journey of the Beatsfrom Greenwich Village to San Francisco to Mexico to Europe and North Africaalso proved to be a continuous quest, one that ended not simply in the experience itself but in landmark novels like William Burroughs's Naked Lunch and poems like Gregory Corso's "BOMB.""

Title: The Beats: A Literary Reference 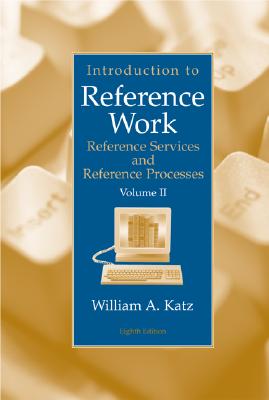 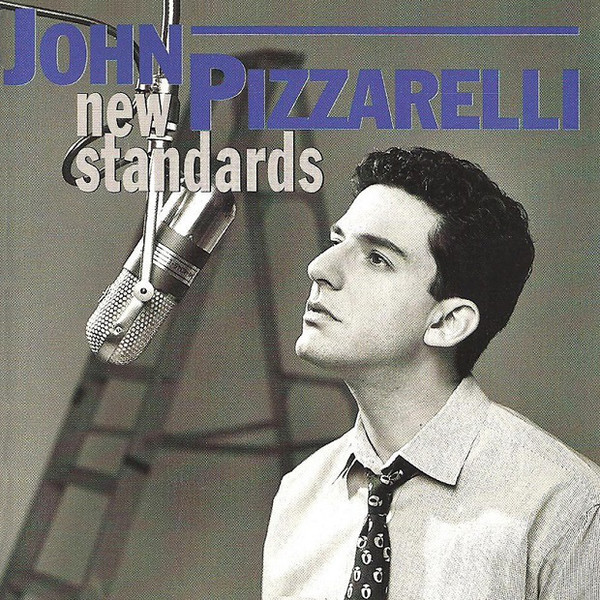 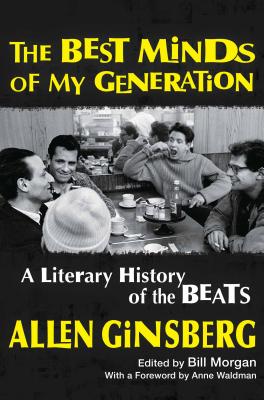 The Best Minds of My Generation: A Literary History of the Beats

The Beats: A Literary Reference