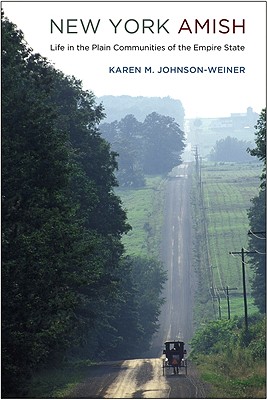 New York Amish: Life in the Plain Communities of the Empire State

In a book that highlights the existence and diversity of Amish communities in New York State, Karen M. Johnson-Weiner draws on twenty-five years of observation, participation, interviews, and archival research to emphasize the contribution of the Amish to the state's rich cultural heritage.

While the Amish settlements in Pennsylvania and Ohio are internationally known, the Amish population in New York, the result of internal migration from those more established settlements, is more fragmentary and less visible to all but their nearest non-Amish neighbors. All of the Amish currently living in New York are post-World War II migrants from points to the south and west. Many came seeking cheap land, others as a result of schism in their home communities.

The Old Order Amish of New York are relative newcomers who, while representing an old or plain way of life, are bringing change to the state. So that readers can better understand where the Amish come from and their relationship to other Christian groups, New York Amish traces the origins of the Amish in the religious confrontation and political upheaval of the Protestant Reformation and describes contemporary Amish lifestyles and religious practices.

Johnson-Weiner welcomes readers into the lives of Amish families in different regions of New York State, including the oldest New York Amish community, the settlement in the Conewango Valley, and the diverse settlements of the Mohawk Valley and the St. Lawrence River Valley. The congregations in these regions range from the most conservative to the most progressive. Johnson-Weiner reveals how the Amish in particular regions of New York realize their core values in different ways; these variations shape not only their adjustment to new environments but also the ways in which townships and counties accommodate--and often benefit from--the presence of these thriving faith communities.

Title: New York Amish: Life in the Plain Communities of the Empire State

Visits With the Amish: Impressions of the Plain Life 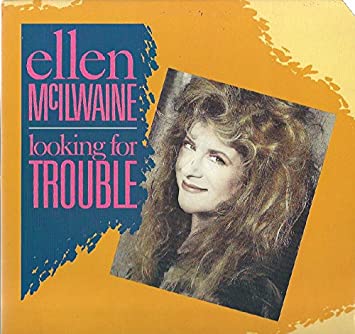 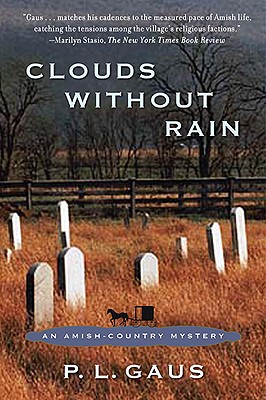 Clouds Without Rain: An Amish-Country Mystery

New York Amish: Life in the Plain Communities of the Empire State