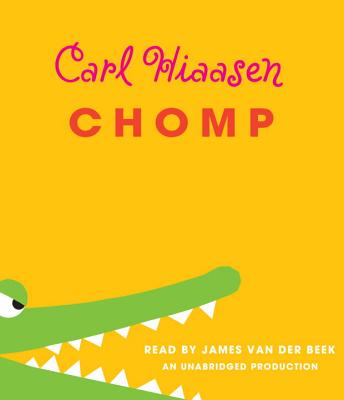 Listened to once, some wear ro case.

When Wahoo Cray's dad--a professional animal wrangler--takes a job with a reality TV show called Expedition Survival , Wahoo figures he'll have to do a bit of wrangling himself to keep his father from killing Derek Badger, the show's inept and egotistical star. But the job keeps getting more complicated: Derek Badger insists on using wild animals for his stunts; and Wahoo's acquired a shadow named Tuna--a girl who's sporting a shiner courtesy of her father and needs a place to hide out.

They've only been on location in the Everglades for a day before Derek gets bitten by a bat and goes missing in a storm. Search parties head out and promptly get lost themselves. And then Tuna's dad shows up with a gun . . . It's anyone's guess who will actually survive Expedition Survival. . .
"Only in Florida--and in the fiction of its native son Carl Hiaasen--does a dead iguana fall from a palm tree and kill somebody." --New York Post "Chomp is a delightful laugh-out-loud sendup of the surreality of TV that will be enjoyed by readers of all ages." --Los Angeles Times "Chomp shines in its humorous, subtle tweaks on pop culture. . . . The real satisfaction, however, is not so much in the book's humor but in its truth." --Time Out Chicago Kids From the Hardcover edition. 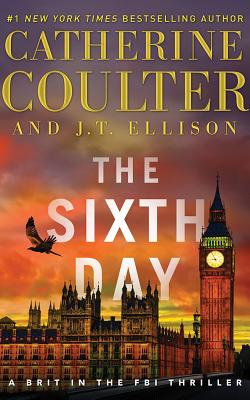 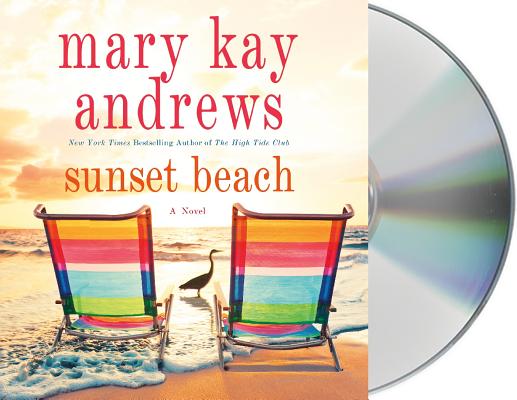 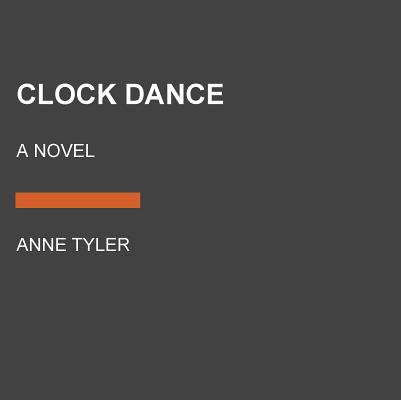 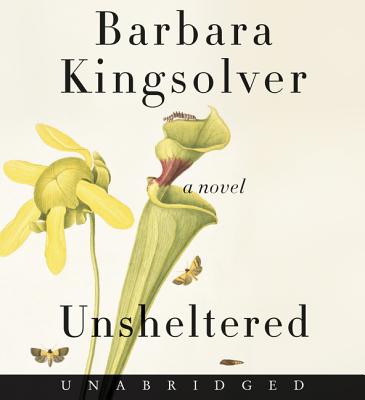