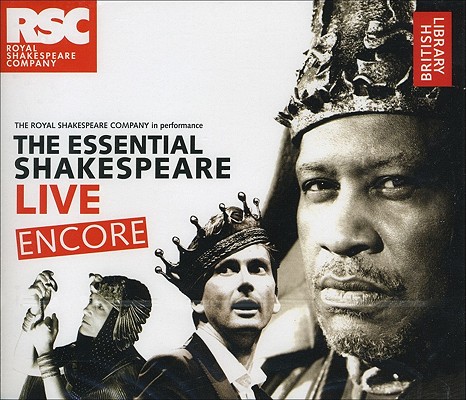 By: The British Library

Following the success of "The Essential Shakespeare," the British Library and the Royal Shakespeare Company are proud to present a second audio set of live Shakespeare recordings, Essential Shakespeare Encore. The two discs feature scenes and speeches taken from RSC productions in Stratford-upon-Avon and London, recorded by the British Library and the RSC over a period of almost half a century. As in the first volume, all the recordings are being published for the first time. The extracts, chosen by RSC Chief Associate Director Gregory Doran, are taken from productions that were not included previously, so as to complement the first volume. The roll-call of prestigious portrayals runs from Paul Robeson's legendary Othello in 1959 to David Tennant's highly-acclaimed Hamlet in 2008. Among the other memorable productions are Peter Hall's "Henry IV," Trevor Nunn's "The Winter's Tale," John Barton's "The Merchant of Venice," Adrian Noble's "Macbeth," Sam Mendes' "Troilus and Cressida," and the recent "Histories Cycle" of Michael Boyd. Notable actors include Ian Holm, David Suchet, Juliet Stevenson, Ian Richardson, Jonathan Pryce, Ralph Fiennes, Simon Russell Beale, Harriet Walter, Patrick Stewart, and Ian McKellen. 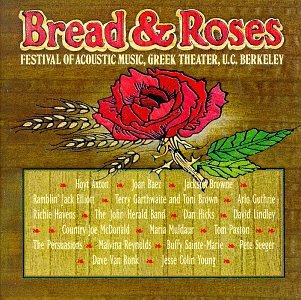 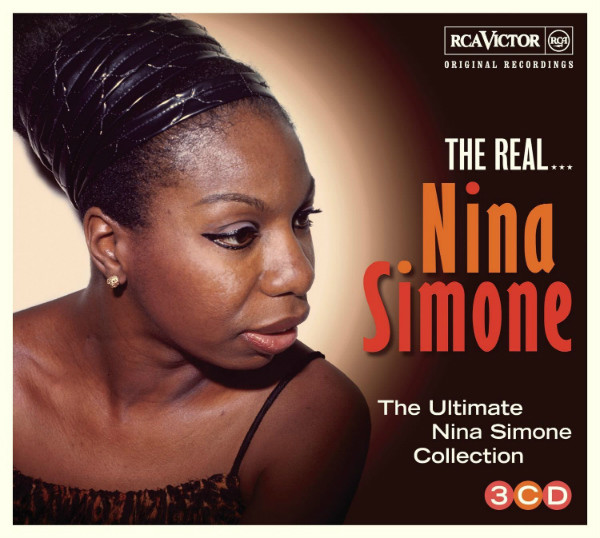 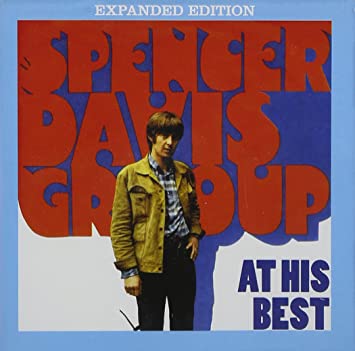 At His Best [Expanded Edition] 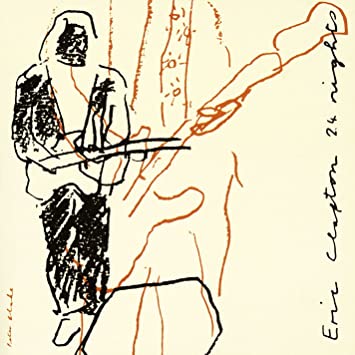 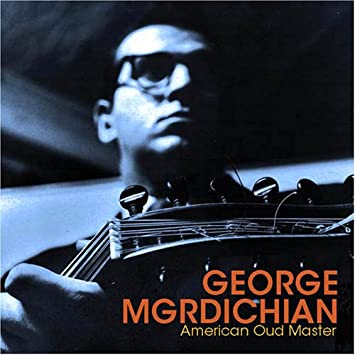