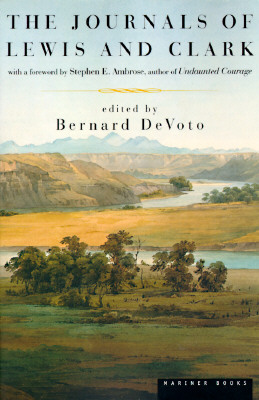 The Journals of Lewis and Clark are "the first report on the West, on the United States over the hill and beyond the sunset, on the province of the American future" (Bernard DeVoto).

In 1803, the great expanse of the Louisiana Purchase was an empty canvas. Keenly aware that the course of the nation's destiny lay westward--and that a "Voyage of Discovery" would be necessary to determine the nature of the frontier--President Thomas Jefferson commissioned Meriwether Lewis to lead an expedition from the Missouri River to the northern Pacific coast and back. From 1804 to 1806, accompanied by co-captain William Clark, the Shoshone guide Sacajawea, and thirty-two men, Lewis mapped rivers, traced the principal waterways to the sea, and established the American claim to the territories of Idaho, Washington, and Oregon. Together the captains kept this journal: a richly detailed record of the flora and fauna they sighted, the native tribes they encountered, and the awe-inspiring landscape they traversed, from their base camp near present-day St. Louis to the mouth of the Columbia River, that has become an incomparable contribution to the literature of exploration and the writing of natural history.

Title: The Journals of Lewis and Clark (Lewis & Clark Expedition) 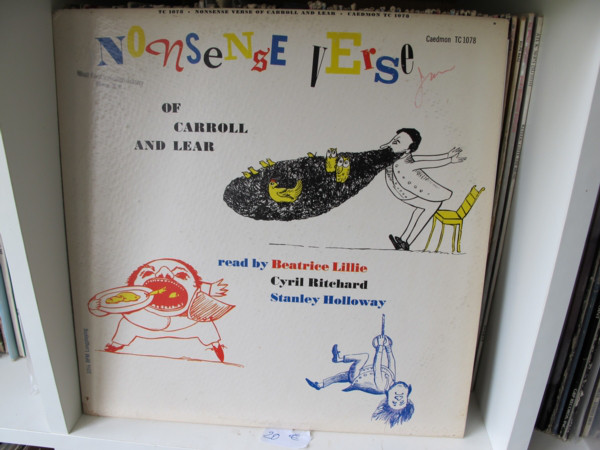 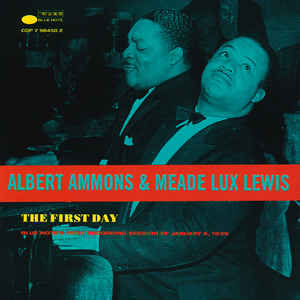 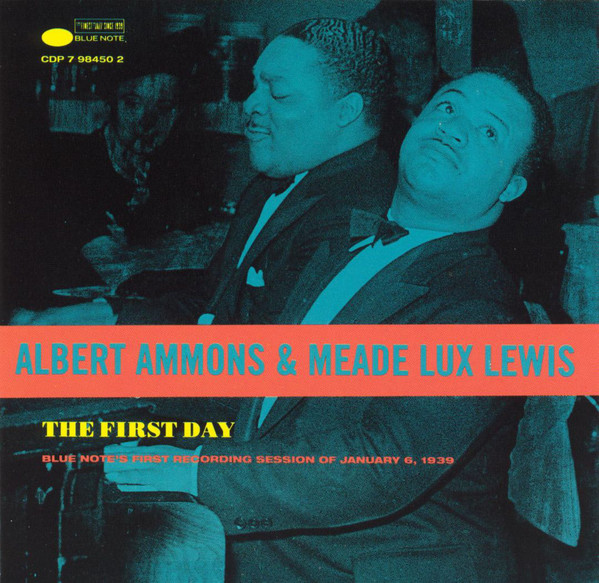 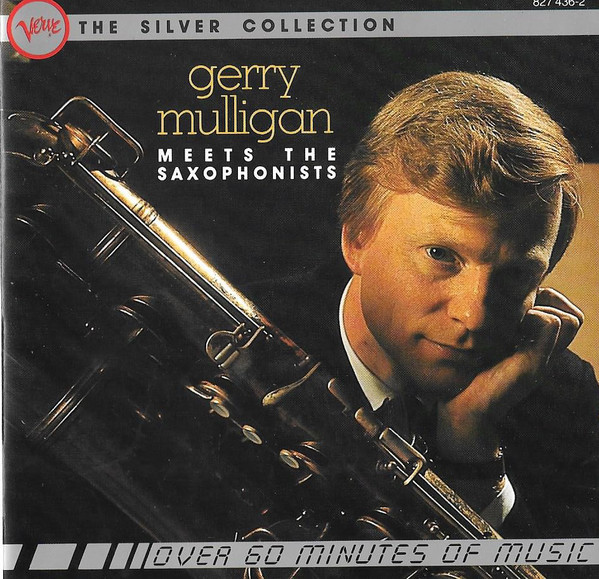