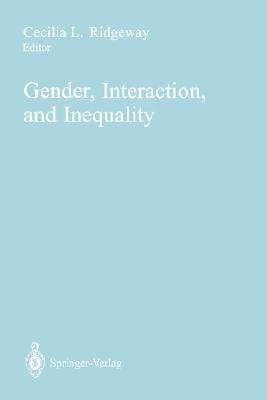 Causal explanations are essential for theory building. In focusing on causal mechanisms rather than descriptive effects, the goal of this volume is to increase our theoretical understanding of the way gender operates in interaction. Theoretical analyses of gender's effects in interaction, in turn, are necessary to understand how such effects might be implicated with individual-level and social structural-level processes in the larger system of gender inequality. Despite other differences, the contributors to this book all take what might be loosely called a "microstructural" approach to gender and interaction. All agree that individuals come to interaction with certain common, socially created beliefs, cultural meanings, experiences, and social rules. These include stereotypes about gendered activities and skills, beliefs about the status value of gender, rules for interacting in certain settings, and so on. However, as individuals apply these beliefs and rules to the specific contingent events of interaction, they combine and reshape their implications in distinctive ways that are particular to the encounter. As a result, individuals actively construct their social relations in the encounter through their interaction. The patterns of relations that develop are not completely determined or scripted in advance by the beliefs and rules of the larger society. Consequently, there is a reciprocal causal relationship between constructed patterns of interaction and larger social structural forms. The constructed patterns of social relations among a set of interactants can be thought of as micro-level social structures or, more simply, "microstructures. 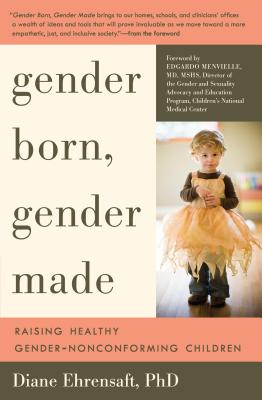 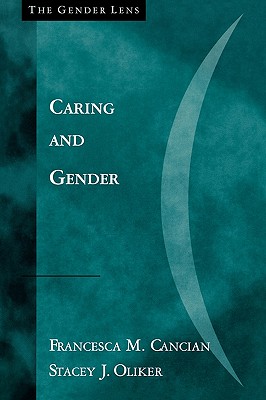 Caring and Gender (The Gender Lens) 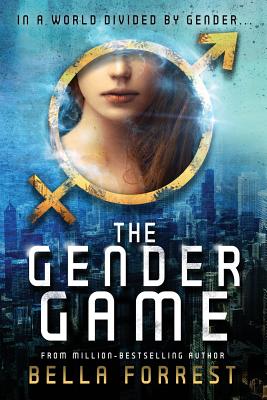 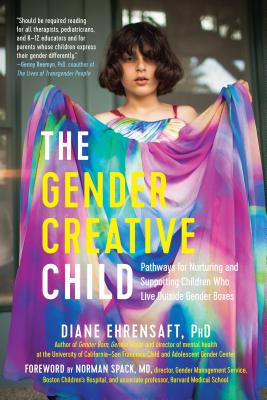