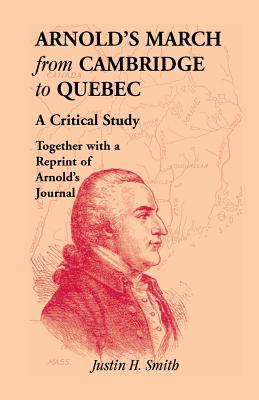 Arnold's March from Cambridge to Quebec: A Critical Study Together with a Reprint of Arnold's Journal

Before he became known as our country's most infamous traitor, Colonel Benedict Arnold was one of the most beloved, respected and charismatic leaders in colonial America. He could inspire normal soldiers to perform acts of uncommon boldness. It is said that General George Washington, overwhelmed with grieve, never fully recovered from the shock of Arnold's defection. Here is a story of bravery unequalled in our country's history. In September, 1775, Arnold led a force of 1,100 men through the Maine wilderness to Quebec, in a daring plan to capture that city while the main British force was engaged with General Schuyler near Lake Champlain. After a heroic struggle against difficult terrain, short rations, and the elements, he reached the city with about 650 men. There he was joined by Montgomery with 300 men from Montreal. On December 31, they launched what proved to be a disastrous attack on Quebec; Montgomery was killed, Arnold was wounded, 100 of their men were killed or wounded, and 300 were taken prisoner. This is the definitive history of that grueling trek, based on Arnold's journal as well as the accounts of several other participants. The narrative is illustrated with eighteen maps and charts. Extensive notes (about half the book) greatly supplement the main text and provide much additional data. An index of names, places and subjects augments the text. This volume is simply a must-have for every history enthusiast The author received the Pulitzer Prize for American history in 1920. The present work is cited in the Harvard Guide to American History.

Title: Arnold's March from Cambridge to Quebec: A Critical Study Together with a Reprint of Arnold's Journal 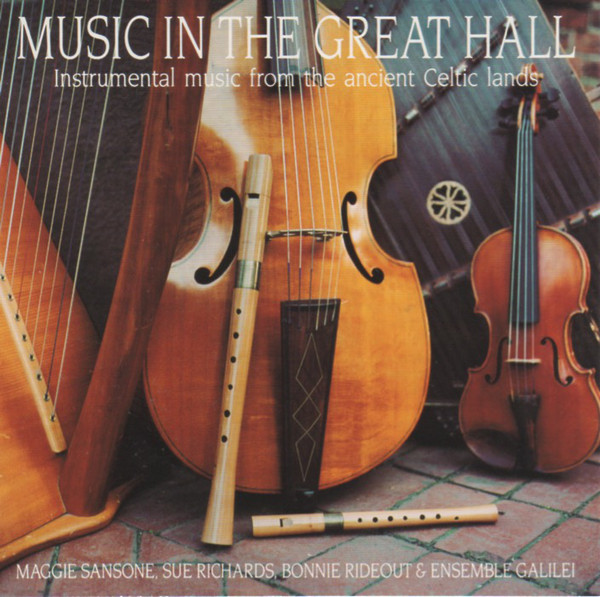 Music In The Great Hall: Instrumental Music From The Ancient Celtic Lands 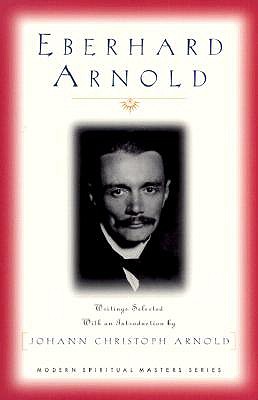 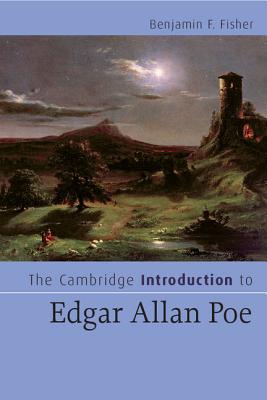 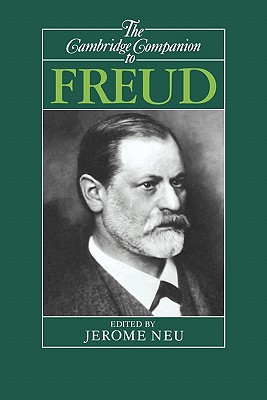 Arnold's March from Cambridge to Quebec: A Critical Study Together with a Reprint of Arnold's Journal