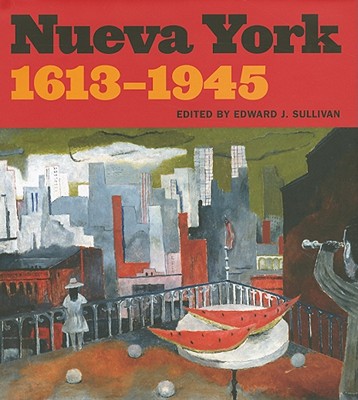 An interdisciplinary examination of the impact of Latino cultures and the Spanish language on New York, which is approaching the milestone of being one third Hispanic. Accompanying a major exhibition organised by the New York Historical Society and El Museo del Barrio (an abbreviated version of which will travel through the United States), this groundbreaking, interdisciplinary publication will for the first time make visible these connections and the myriad ways in which they have shaped the city for more than four centuries. Edward J. Sullivan is Helen Gould Sheppard Professor in the History of Art at New York University. 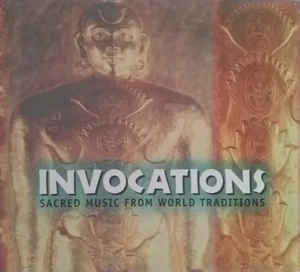