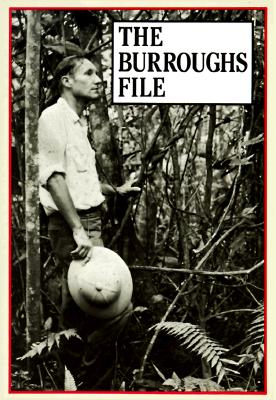 Trenchant writings by that sardonic "hombre invisible," William Seward Burroughs, perpetrator of Naked Lunch and other shockers. These malefic and beatific, mordant and hilarious straight-face reports on life are mostly from scatter-shot publications in obscure places, foreign and domestic. Including complete texts from White Subway, Cobblestone Gardens, and The Retreat Diaries, this collection delineates Burroughs' comprehensive world-view and his "insurrectionary sense of America's underside," as Tom Carson epitomized it in The Village Voice.

Also included are essays on Burroughs by Alan Ansen and Paul Bowles, and facsimile pages from the famous cut-up scrapbooks of the mid-century: The Book of Hours, John Brady's Book, and The Old Farmer's Almanac.

" ... his Swiftian vision of a processed, prepackaged life, of a kind of electrochemical totalitarianism, often evokes the black laughter of hilarious horror."--Playboy

"Burroughs may be our only writer whose socio-political apacalyptica transcend both paranoia and triviality; his imagination is superb, his ear savagely satiric."--Kirkus Reviews

"Burroughs is the greatest satirical writer since Jonathan Swift."--Jack Kerouac

William Burroughs (1915-1997) is widely recognized as one of the most innovative writers of the twentieth century. His books include: Junky, Naked Lunch, The Soft Machine, and Cities of the Red Night. 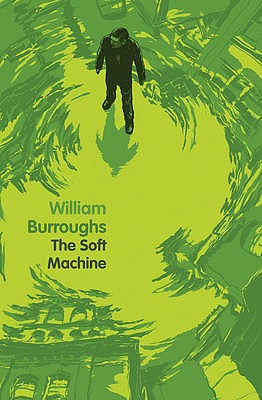 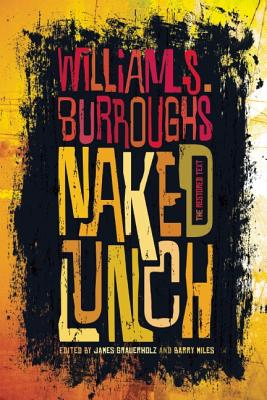 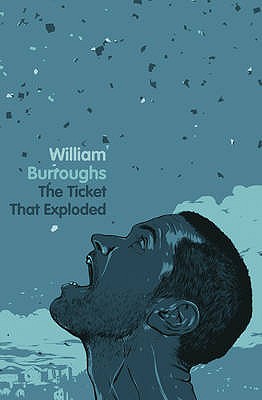 The Ticket That Exploded