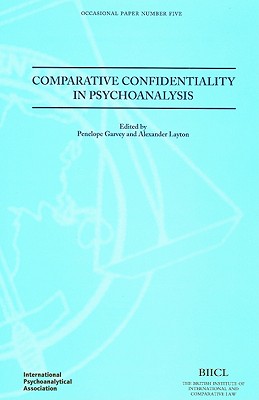 This study is the result of research carried out by members of the International Psychoanalytic Association and the British Institute of International and Comparative Law. It gives a clear analysis of the extent to which the confidentiality of patients undergoing psychoanalytic treatment is protected by the law across seven jurisdictions: Argentina, Brazil, Canada, England and Wales, Germany, Italy, and the US. In addition to providing much valuable information for psychoanalysts and lawyers, the research identifies common themes and makes recommendations on future practice. There is little doubt as to whether the psychoanalytic process is a confidential one; the difficulty stems from specifying those instances in which other considerations take precedence over the inviolability of this aspect of treatment. While addressing this fundamental question, the study also tackles the sometimes difficult relationship between the psychoanalyst and lawyer. It makes clear that there must be a reciprocal understanding of the psychoanalytic and the legal processes so that in those instances where the two coincide there is full awareness of what is at stake. 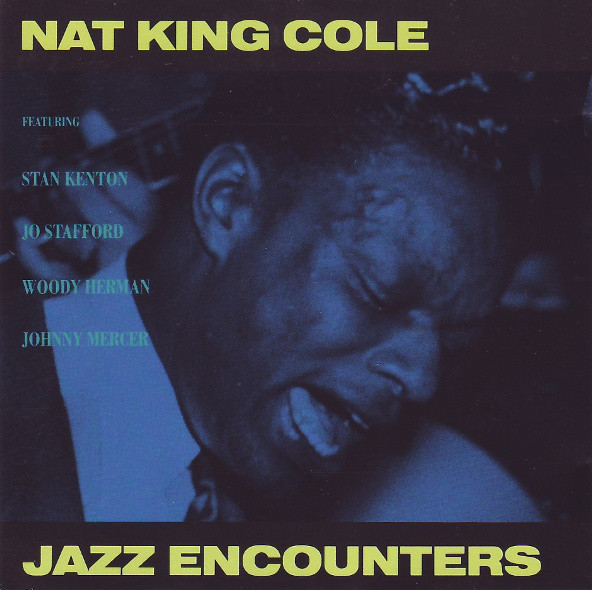 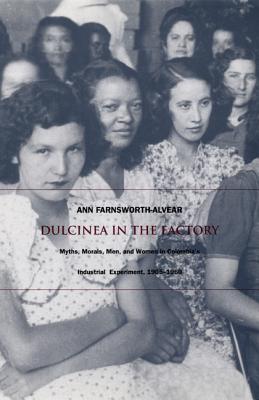 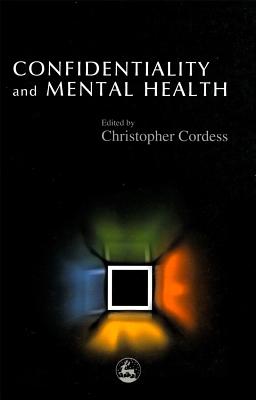