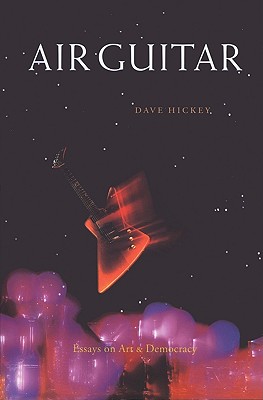 The 23 essays (or "love songs") that make up the now classic volume Air Guitar trawl a "vast, invisible underground empire" of pleasure, through record stores, honky-tonks, art galleries, jazz clubs, cocktail lounges, surf shops and hot-rod stores, as restlessly on the move as the America they depict. Air Guitar pioneered a kind of plain-talking in cultural criticism, willingly subjective and always candid and direct. A valuable reading tool for art lovers, neophytes, students and teachers alike, Hickey's book--now in its eighth printing--has galvanized a generation of art lovers, with new takes on Norman Rockwell, Robert Mapplethorpe, Stan Brakhage, Andy Warhol and Perry Mason. In June 2009, Newsweek voted Air Guitar one of the top 50 books that "open a window on the times we live in, whether they deal directly with the issues of today or simply help us see ourselves in new and surprising ways," and described the book as "a seamless blend of criticism, personal history, and a deep appreciation for the sheer nuttiness of American life."
Dave Hickey (born 1939) is one of today's most revered and widely read art writers. He has written for Rolling Stone, Art News, Art in America, Artforum and Vanity Fair among many others. 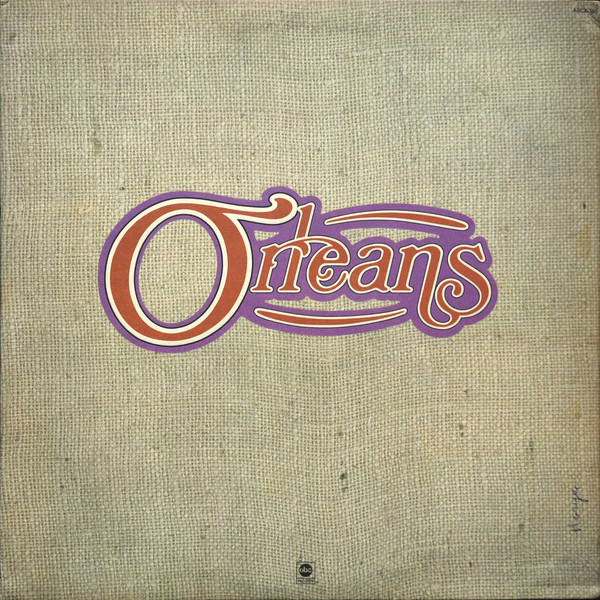 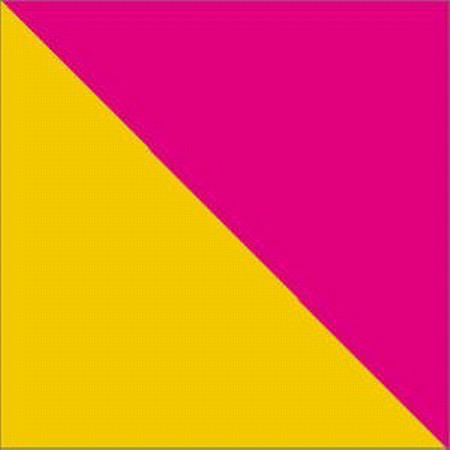 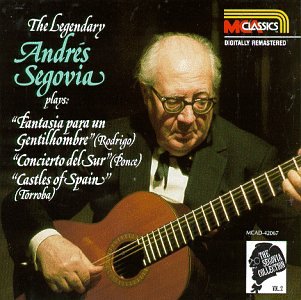 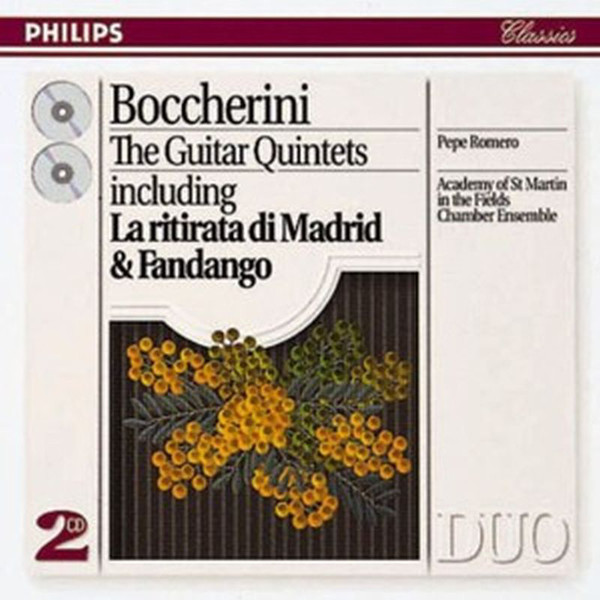 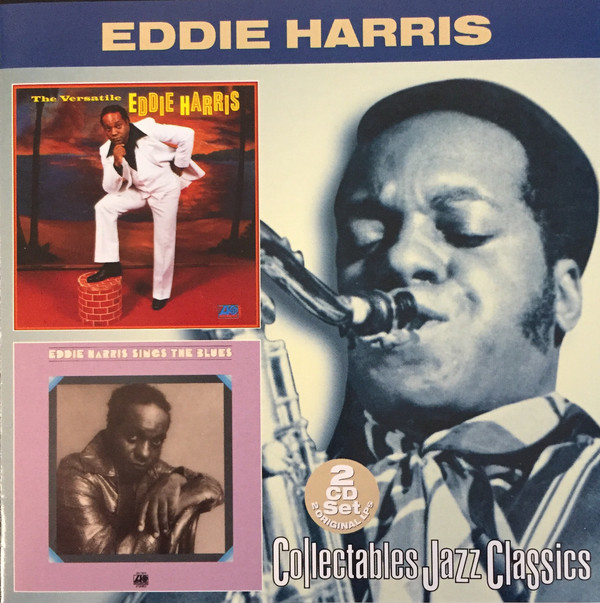