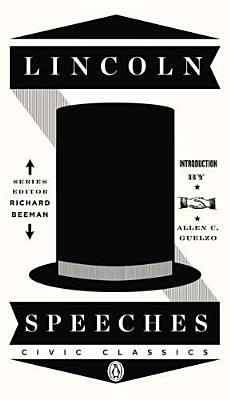 The defining rhetoric of Abraham Lincoln - politician, president, and emancipator

Penguin presents a series of six portable, accessible, and--above all--essential reads from American political history, selected by leading scholars. Series editor Richard Beeman, author of The Penguin Guide to the U.S. Constitution, draws together the great texts of American civic life to create a timely and informative mini-library of perennially vital issues. Whether readers are encountering these classic writings for the first time, or brushing up in anticipation of the 50th anniversary of the Civil Rights Act, these slim volumes will serve as a powerful and illuminating resource for scholars, students, and civic-minded citizens. As president, Abraham Lincoln endowed the American language with a vigor and moral energy that have all but disappeared from today's public rhetoric. His words are testaments of our history, windows into his enigmatic personality, and resonant examples of the writer's art. Renowned Lincoln and Civil War scholar Allen C. Guelzo brings together this volume of Lincoln Speeches that span the classic and obscure, the lyrical and historical, the inspirational and intellectual. The book contains everything from classic speeches that any citizen would recognize--the first debate with Stephen Douglas, the "House Divided" Speech, the Gettysburg Address, the Second Inaugural Address--to the less known ones that professed Lincoln fans will come to enjoy and intellectuals and critics praise. These orations show the contours of the civic dilemmas Lincoln, and America itself, encountered: the slavery issue, state v. federal power, citizens and their duty, death and destruction, the coming of freedom, the meaning of the Constitution, and what it means to progress. 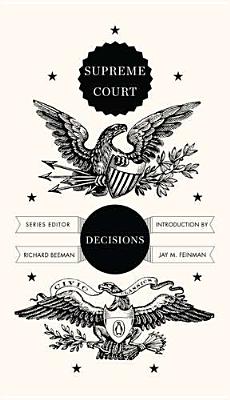 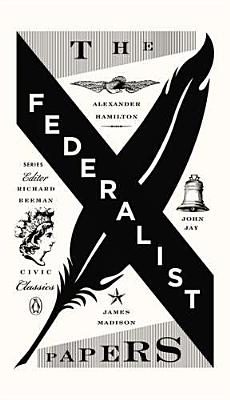 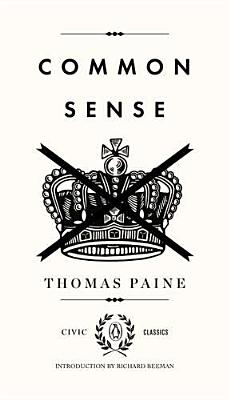