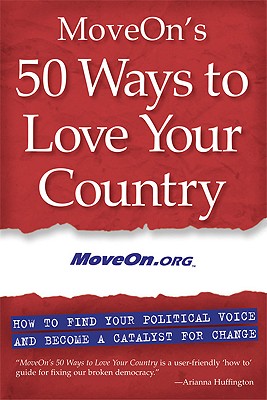 MoveOn's 50 Ways to Love Your Country: How to Find Your Political Voice and Become a Catalyst for Change

When two Silicon Valley entrepreneurs launched MoveOn.org in 1998, they had no idea that they would be hailed as powerful and influential political activists or grow their online advocacy group to 2 million members in just a few years. Their simple mission--fueled by passion for a more open and democratic nation, topnotch and timely information, and the financial support of concerned individuals and organizations--was to jumpstart broad civic dialogue and enable ordinary citizens to effectively voice their political concerns.

In the spirit of simplicity and empowering the citizen, this book is an essential "how to" for becoming politically informed and involved. In this handbook for change, MoveOn members from around the country have written about what it means to be a responsible member of a democracy--what they have done in the past and what they are now doing to help make the United States more accountable, forward thinking, and a better place to live. The 50 Ways range from simple ideas, such as "Tell a Friend about a Petition" to more dynamic suggestions, such as "Organize a Constituent Meeting," and the editors at MoveOn provided action items and resources for those who want to take inspiration a step further.

Title: MoveOn's 50 Ways to Love Your Country: How to Find Your Political Voice and Become a Catalyst for Change 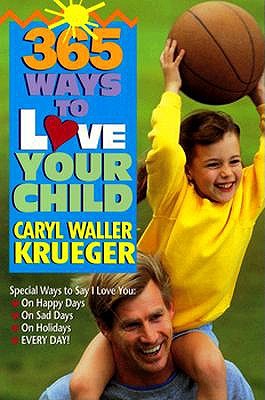 365 Ways to Love Your Child 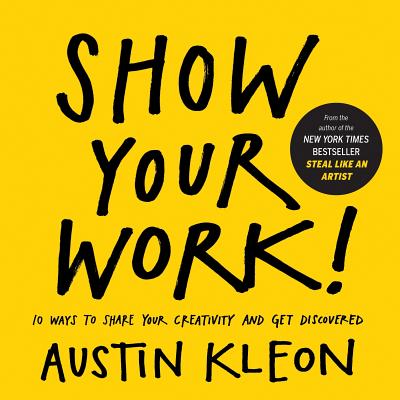 Show Your Work!: 10 Ways to Share Your Creativity and Get Discovered 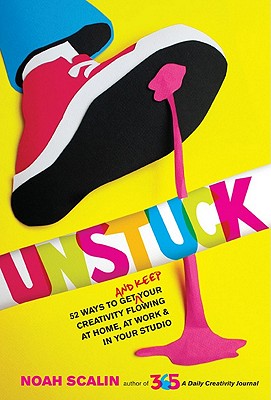 Unstuck: 52 Ways to Get (and Keep) Your Creativity Flowing at Home, at Work & in Your Studio

New Ways to Kill Your Mother

MoveOn's 50 Ways to Love Your Country: How to Find Your Political Voice and Become a Catalyst for Change