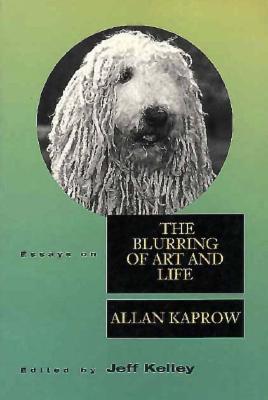 Essays on the Blurring of Art and Life (Lannan Series)

As the creator of "Happenings" and "Environments," Allan Kaprow is the prince and prophet of all we call performance art today. He is also known for having written some of the most thoughtful, provocative, and influential essays of his generation. From "The Legacy of Jackson Pollock" in 1958 to "The Meaning of Life" in 1990, Kaprow has conducted a sustained philosophical inquiry into the paradoxical relationship of art to life, and thus into the nature of meaning itself. With the publication of this book, twenty-three of Kaprow's most significant essays are brought together in one volume for the first time.

Kaprow charts his own evolution as an artist and also comments on contemporaneous developments in the arts. From the modernist avant-garde of the fifties to the current postmodern fin de siecle, Kaprow has written about--and from within--the shifting, blurring boundaries of genre, media, culture, and experience. Edited and introduced by critic Jeff Kelley, these essays bring into crisp focus the thinking of one of the most influential figures in the varied landscape of American art since the late 1950s.

Title: Essays on the Blurring of Art and Life (Lannan Series) 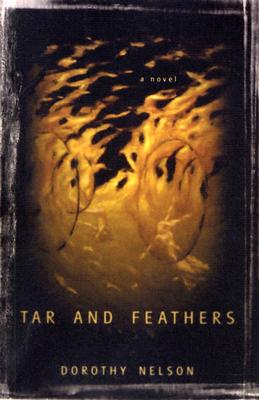 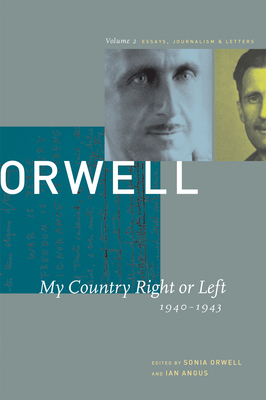 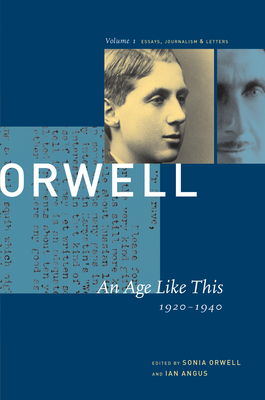 Essays on the Blurring of Art and Life (Lannan Series)