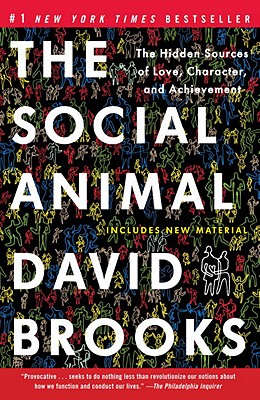 With unequaled insight and brio, New York Times columnist David Brooks has long explored and explained the way we live. Now Brooks turns to the building blocks of human flourishing in a multilayered, profoundly illuminating work grounded in everyday life. This is the story of how success happens, told through the lives of one composite American couple, Harold and Erica. Drawing on a wealth of current research from numerous disciplines, Brooks takes Harold and Erica from infancy to old age, illustrating a fundamental new understanding of human nature along the way: The unconscious mind, it turns out, is not a dark, vestigial place, but a creative one, where most of the brain's work gets done. This is the realm where character is formed and where our most important life decisions are made--the natural habitat of The Social Animal. Brooks reveals the deeply social aspect of our minds and exposes the bias in modern culture that overemphasizes rationalism, individualism, and IQ. He demolishes conventional definitions of success and looks toward a culture based on trust and humility. The Social Animal is a moving intellectual adventure, a story of achievement and a defense of progress. It is an essential book for our time--one that will have broad social impact and will change the way we see ourselves and the world.

Title: The Social Animal: The Hidden Sources of Love, Character, and Achievement 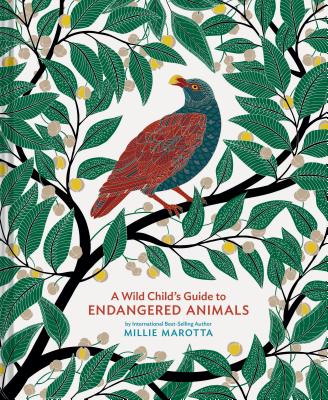 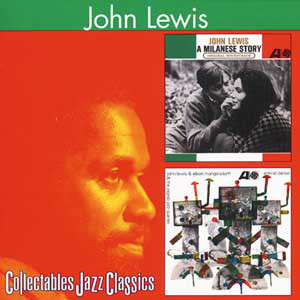 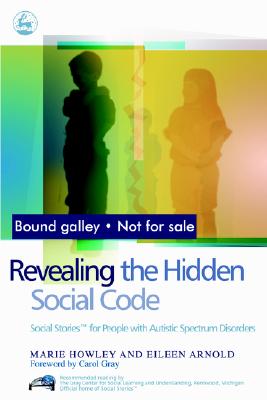 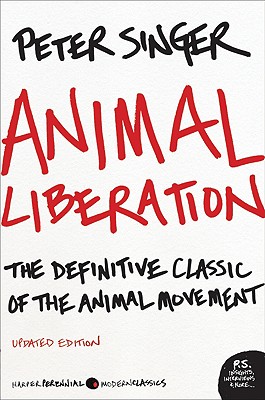 Animal Liberation: The Definitive Classic of the Animal Movement (P.S.)