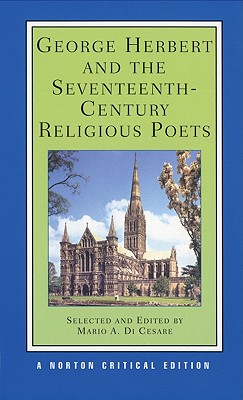 Eighty poems by Herbert have been selected from The Temple, and two early poems from Isaak Walton's Lives are also included. Crashaw is represented by sixteen poems from Steps to the Temple, Delights of the Muses, and Carmen Deo Nostro; Marvell, by eighteen selections from Miscellaneous Poems; Vaughan, by forty-five poems from Silex Scintillans, Parts I and II; and Traherne, by twelve poems from the Dobell Folio, The Third Century, and the Burney Manuscript.

All of the texts have been freshly edited, and spelling has been modernized. Textual Notes specify the procedures followed and give reasons for certain new readings. The poems are fully annotated in order to clarify unfamiliar allusions and images.

An Annotated Bibliography covers historical and cultural background, the lives and works of the individual poets, and several important aspects of religious belief especially relevant to the poems. 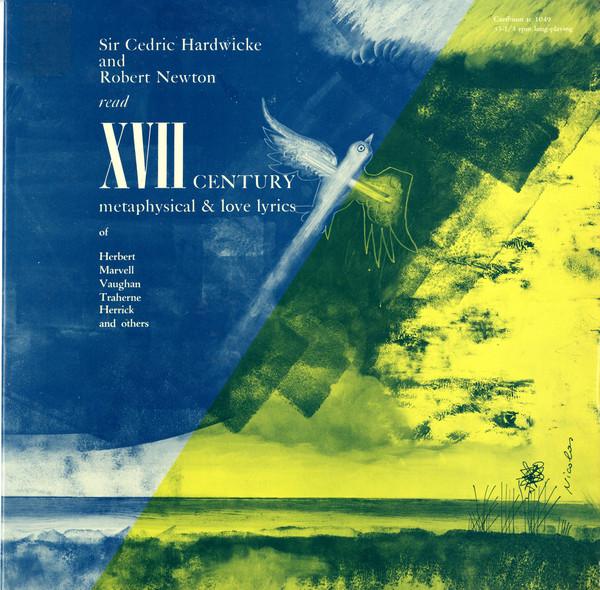 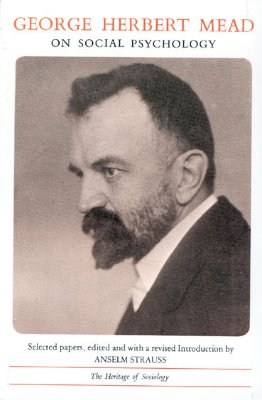 Ming: A Novel of Seventeenth-Century China

By: Oxnam, Robert B.