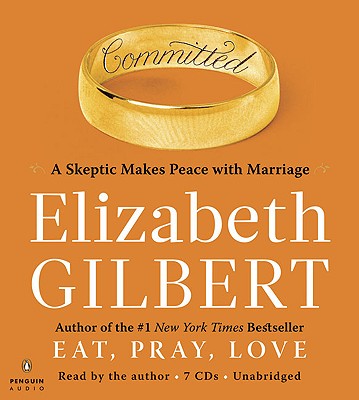 At the end of her bestselling memoir, Eat, Pray, Love, Elizabeth Gilbert fell in love with Felipe, a Brazilian-born man of Australian citzenship who'd been living in Indonesia when they met. Resettling in America, the couple swore eternal fidelity to each other, but also swore to never, ever, under any circumstances get legally married. (Both were survivors of previous horrific divorces. Enough said.) But providence intervened one day in the form of the United States government, which-after unexpectedly detaining Felipe at an American border crossing-gave the couple a choice; they could either get married, or Felipe would never be allowed to enter the co 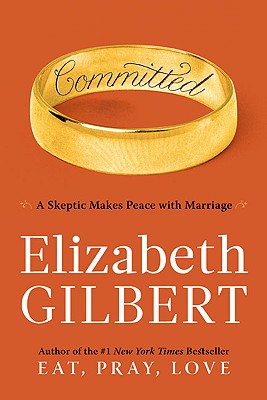 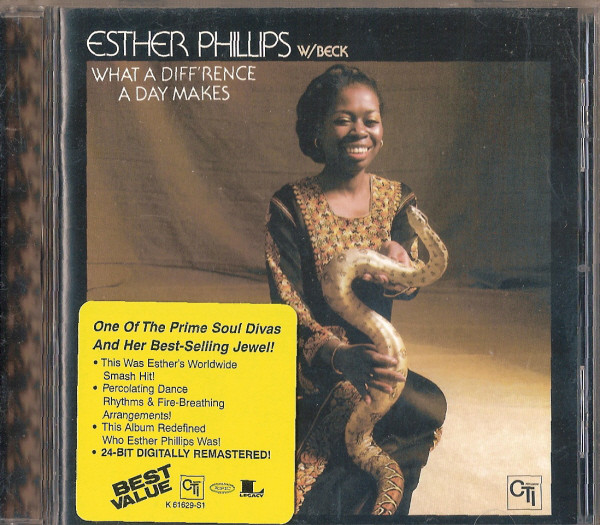 What a Difference a Day Makes