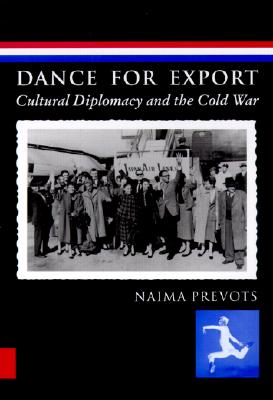 Dance for Export: Cultural Diplomacy and the Cold War (Studies in Dance History)

At the height of the Cold War in 1954, President Eisenhower inaugurated a program of cultural exchange that sent American dancers and other artists to political "hot spots" overseas. This peacetime gambit by a warrior hero was a resounding success.

Among the artists chosen for international duty were Jos Lim n, who led his company on the first government-sponsored tour of South America; Martha Graham, whose famed ensemble crisscrossed southeast Asia; Alvin Ailey, whose company brought audiences to their feet throughout the South Pacific; and George Balanchine, whose New York City Ballet crowned its triumphant visits to Western Europe and Japan with an epoch-making tour of the Soviet Union in 1962. The success of Eisenhower's program of cultural export led directly to the creation of the National Endowment for the Arts and Washington's Kennedy Center. Naima Prevots draws on an array of previously unexamined sources, including formerly classified State Department documents, congressional committee hearings, and the minutes of the Dance Panel, to reveal the inner workings of "Eisenhower's Program," the complex set of political, fiscal, and artistic interests that shaped it, and the ever-uneasy relationship between government and the arts in the US. CONTRIBUTORS: Eric Foner. 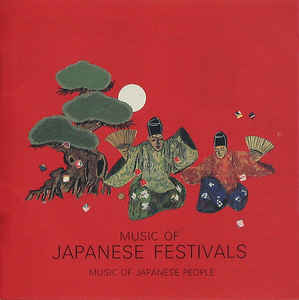 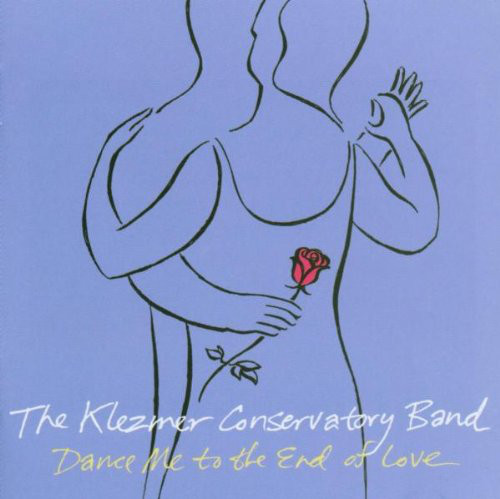 Dance Me To The End Of Love 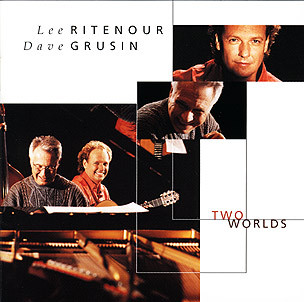 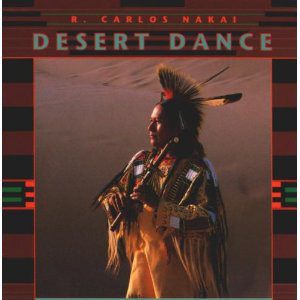 Dance for Export: Cultural Diplomacy and the Cold War (Studies in Dance History)