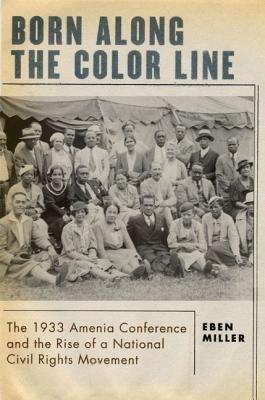 Born along the Color Line: The 1933 Amenia Conference and the Rise of a National Civil Rights Movement

In August, 1933, dozens of people gathered amid seven large, canvas tents in a field near Amenia, in upstate New York. Joel Spingarn, president of the board of the NAACP, had called a conference to revitalize the flagging civil rights organization. In Amenia, such old lions as the 65 year-old W.E.B. DuBois would mingle with "the coming leaders of Negro thought." It was a fascinating encounter that would transform the civil rights movement.
With elegant writing and piercing insight, historian Eben Miller narrates how this little-known conference brought together a remarkable young group of African American activists, capturing through the lives of five extraordinary participants--youth activist Juanita Jackson, diplomat Ralph Bunche, economist Abram Harris, lawyer Louis Redding, and Harlem organizer Moran Weston--how this generation shaped the ongoing movement for civil rights during the Depression, World War II, and beyond. Miller describes how Jackson, Bunche, Harris, and the others felt that, amidst the global crisis of the 1930s, it was urgent to move beyond the NAACP's legal and political focus to build an economic movement that reached across the racial divide to challenge the capitalist system that had collapsed so devastatingly. They advocated alliances with labor groups, agitated for equal education, and campaigned for anti-lynching legislation and open access to the ballot and employment--spreading their influential ideas through their writings and by mass organizing in African American communities across the country, North and South. In their arguments and individual awakenings, they formed a key bridge between the turn-of-the-century Talented Tenth and the postwar civil rights generation, broadening and advancing the fight for racial equality through the darkest economic times the country has ever faced.
In Born along the Color Line, Miller vividly captures the emergence of a forgotten generation of African American leaders, a generation that made Brown v. Board of Education and all that followed from it possible. It is an illuminating portrait of the "long civil rights movement," not the movement that began in the 1950s, but the one that took on new life at Amenia in 1933

Title: Born along the Color Line: The 1933 Amenia Conference and the Rise of a National Civil Rights Movement 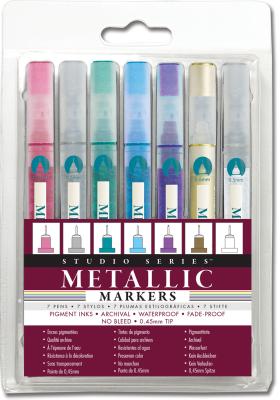 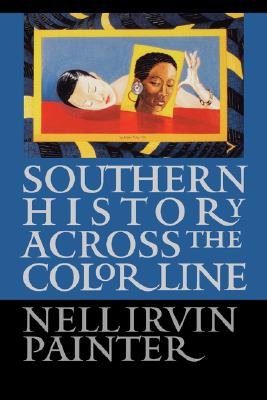 Southern History Across the Color Line 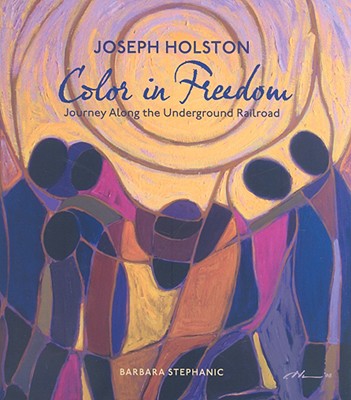 Joseph Holston: Color in Freedom: A Journey Along the Underground Railroad 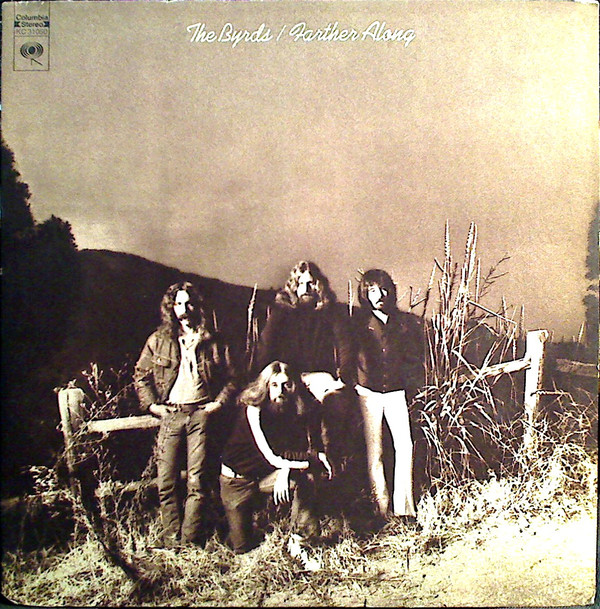 Born along the Color Line: The 1933 Amenia Conference and the Rise of a National Civil Rights Movement