A nuanced study of the effects of technology on the traditional concerns of artists and other symbol-makers.

Although the work of Pierre Francastel (1900-1970) has long carried the label "sociology of art," it bears little resemblance to anything conventionally sociological. For too long Francastel has been unavailable to English-language readers, and hence known only through erroneous and secondhand characterizations. This translation of Art and Technology should open the way for a rediscovery and reconsideration of this brilliant, often misunderstood thinker. Unlike adherents of the dominant schools of Anglo-American and German art history, Francastel was not obsessed with establishing a quasi-scientific methodology as the basis for his studies. But as art history itself is being reshaped by the culture of technology, his nuanced meditations from the 1950s on the intricate intersection of technology and art gain heightened value. The concrete objects that Francastel examines are for the most part from the architecture and design of the late nineteenth to mid-twentieth century. Through them he engages his central problem: the abrupt historical collision between traditional symbol-making activities of human society and the appearance in the nineteenth century of unprecedented technological and industrial capabilities and forms. Francastel's vision of the indeterminate, shifting relation between the aesthetic and the technological will be of crucial interest to anyone interested in the history of art, architecture, and design.

Title: Art and Technology in the 19th and 20th Centuries 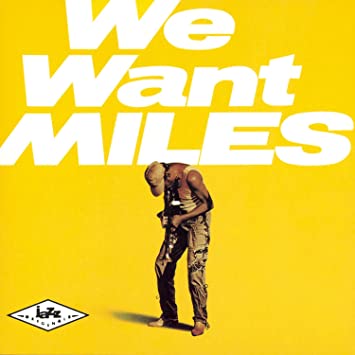 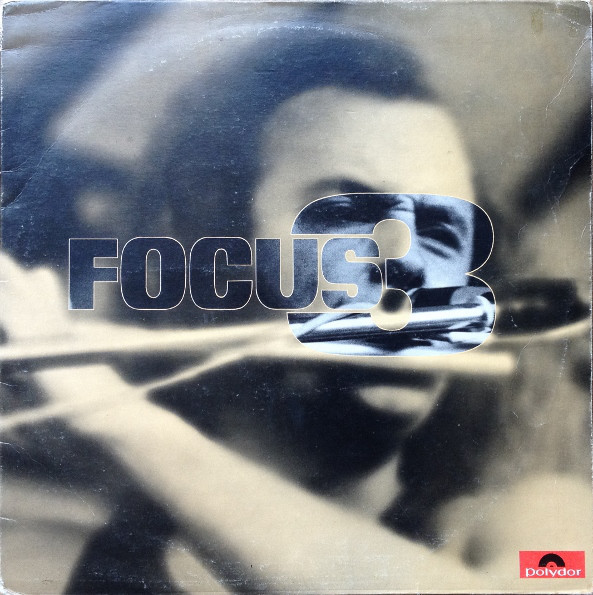