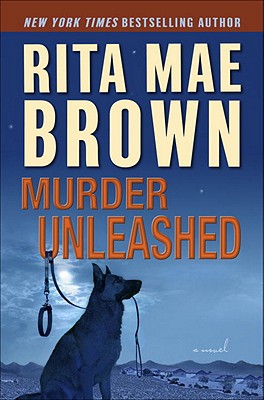 Unscrupulous bankers, abandoned homes, and a cold-blooded killer on the loose: Mags Rogers and her wire-haired dachshund, Baxter, digg up the dirt in the second scintillating novel in "New York Times" bestselling author Rita Mae Brown's delightful new series featuring some doggedly determined canine sleuths and their intrepid human companions.
Settling into ranch life outside Reno, Nevada, with her gregarious great-aunt Jeep Reed and Jeep's German Shepherd, King, former Wall Street trader Mags doesn't miss the cutthroat world of investment banking--because its destructive tentacles have reached westward to the Silver State. The foreclosure crisis has taken a huge bite out of the local real estate market, where rows of homes sit unsold and forsaken--but not empty.
A group of squatters, including desperate single mothers with children, are living under the radar in the houses on Reno's Yolanda Street--without water or electricity. Big-hearted real estate broker Babs Gallagher enlists Jeep and Mags to start a community outreach program, but that means going up against uncaring utility companies, corrupt officials, ruthless politicians--and a merciless murderer. When a former banker is found brutally slain in one of the abandoned homes, the notion of "cutthroat business practices" takes on a whole new meaning.
Baxter, King, and some other canine detectives leave no bone of contention buried as they help their human charges untangle a string of murders rooted deep in the heart of Red Rock Valley's prominent citizenry. Though Reno deputy--and Mags's unofficial significant other--Pete Meadows uncovers evidence of blackmail, shady real estate ventures, and rumors of lost treasure, the killer seems to hold all the cards in a city of gambling and sin. Luckily, Mags, Jeep, and Babs still have a few tricks up their sleeves. As nefarious sexploits and backroom backstabbing reverberate throughout the county, the dogs are officially off the leash--and on the hunt for a killer. Along the way, they encounter curious coyotes, human kindness and treachery, and a long-buried stash of riches. 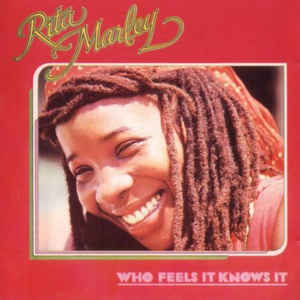 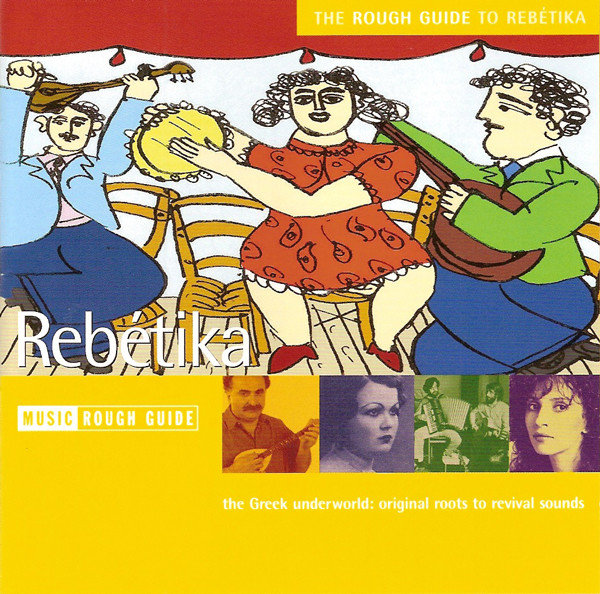 Murder in the Calais Coach [aka Murder on the Orient Express]

By: Fletcher, Jessica and Bain Donald