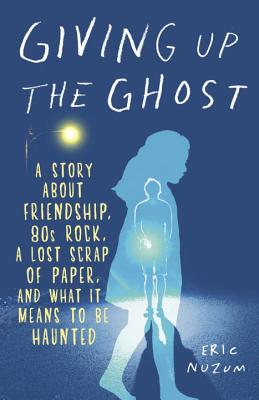 Giving Up the Ghost: A Story About Friendship, 80s Rock, a Lost Scrap of Paper, and What It Means to Be Haunted

At once hilarious and incredibly moving, "Giving Up the Ghost" is a memoir of lost love and second chances, and a ghost story like no other.
Eric Nuzum is afraid of the supernatural, and for good reason: As a high school oddball in Canton, Ohio, during the early 1980s, he became convinced that he was being haunted by the ghost of a little girl in a blue dress who lived in his parents' attic. It began as a weird premonition during his dreams, something that his quickly diminishing circle of friends chalked up as a way to get attention. It ended with Eric in a mental ward, having apparently destroyed his life before it truly began. The only thing that kept him from the brink: his friendship with a girl named Laura, a classmate who was equal parts devoted friend and enigmatic crush. With the kind of strange connection you can only forge when you're young, Laura walked Eric back to "normal"--only to become a ghost herself in a tragic twist of fate.
Years later, a fully functioning member of society with a great job and family, Eric still can't stand to have any shut doors in his house for fear of what's on the other side. In order to finally confront his phobia, he enlists some friends on a journey to America's most haunted places. But deep down he knows it's only when he digs up the ghosts of his past, especially Laura, that he'll find the peace he's looking for.

Title: Giving Up the Ghost: A Story About Friendship, 80s Rock, a Lost Scrap of Paper, and What It Means to Be Haunted 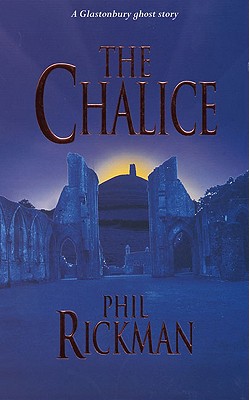 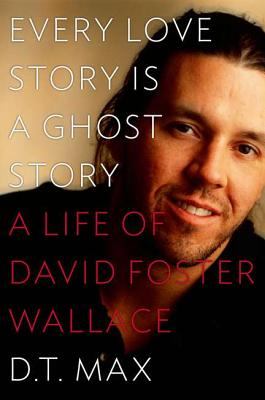 Every Love Story Is a Ghost Story: A Life of David Foster Wallace 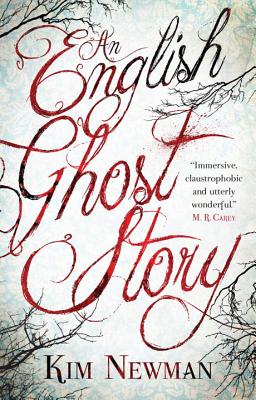 The 13th Floor: A Ghost Story

Giving Up the Ghost: A Story About Friendship, 80s Rock, a Lost Scrap of Paper, and What It Means to Be Haunted