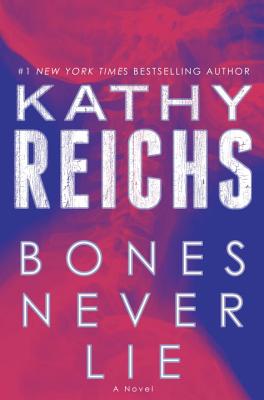 "NEW YORK TIMES "BESTSELLER
The evidence is irrefutable: In sixteen "New York Times" bestsellers over the course of as many years, Kathy Reichs has proven herself a genius at building suspense (New York "Daily News"). In forensic anthropologist Temperance Brennan, Reichs has created a detective fiction heroine who s brilliant to the bone. Every minute in the morgue with Tempe is golden, says "The New York Times Book Review. "In the acclaimed author s thrilling new novel, Brennan is at the top of her game in a battle of wits against the most monstrous adversary she has ever encountered.
Unexpectedly called in to the Charlotte PD s Cold Case Unit, Dr. Temperance Brennan wonders why she s been asked to meet with a homicide cop who s a long way from his own jurisdiction. The shocking answer: Two child murders, separated by thousands of miles, have one thing in common the killer. Years ago, Anique Pomerleau kidnapped and murdered a string of girls in Canada, then narrowly eluded capture. It was a devastating defeat for her pursuers, Brennan and police detective Andrew Ryan. Now, as if summoned from their nightmares, Pomerleau has resurfaced in the United States, linked to victims in Vermont and North Carolina. When another child is snatched, the reign of terror promises to continue unless Brennan can rise to the challenge and make good on her second chance to stop a psychopath.
But Brennan will have to draw her bitter ex-partner out of exile, keep the local police and feds from one another s throats, and face more than just her own demons as she stalks the deadliest of predators into the darkest depths of madness.
In "Bones Never Lie, " Kathy Reichs never fails to satisfy readers looking for psychological suspense that s more than skin-deep.
Praise for the novels of Kathy Reichs
Kathy Reichs writes smart no, make that brilliant mysteries that are as realistic as nonfiction and as fast-paced as the best thrillers about Jack Reacher, or Alex Cross. James Patterson
Nobody does forensics thrillers like Kathy Reichs. She s the real deal. David Baldacci
Kathy Reichs continues to be one of the most distinctive and talented writers in the genre. Her legion of readers worldwide will agree with me when I declare that the more books she writes, the more enthusiastic fans she ll garner. Sandra Brown
Each book in Kathy Reichs s fantastic Temperance Brennan series is better than the last. They re filled with riveting twists and turns and no matter how many books she writes, I just can t get enough Lisa Scottoline
I love Kathy Reichs always scary, always suspenseful, and I always learn something. Lee Child
Reichs, a forensic anthropologist, makes her crime novels intriguingly realistic. " Entertainment Weekly"
Tempe Brennan is the lab lady most likely to dethrone Patricia Cornwell s Kay Scarpetta. " USA Today"
Reichs always delivers a pulse-pounding story. " Publishers Weekly"" 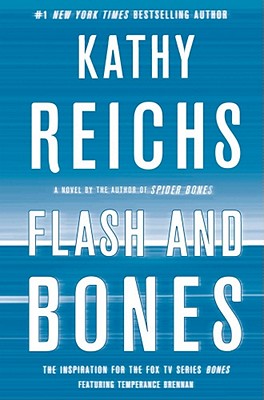 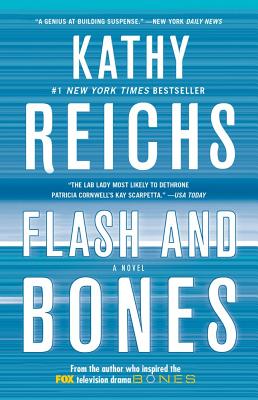 Flash and Bones: A Novel (A Temperance Brennan Novel) 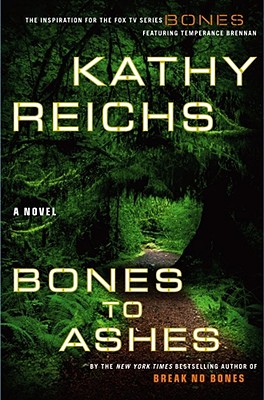 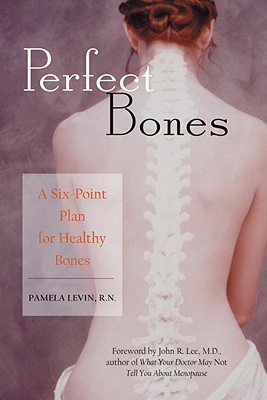