Since the AIA Guide to New York City was first published in 1967, it has been recognized as the ultimate guide to the metropolis's buildings, in all five boroughs -- Manhattan, Brooklyn, Queens, the Bronx, and Staten Island -- from nineteenth-century brownstones and tenements to modern high-rise apartments and museums. The latest edition of this urban classic takes a fresh look at the architectural treasures that define New York -- from its most characteristic landmarks to its less famous local favorites.
To prepare this edition -- the first revision since 1987 -- Norval White has visited and revisited more than 5,000 buildings, making this by far the most complete guide of its kind. This generously illustrated handbook presents the structures of the New York City--from the magnificent to the obscure -- in over 3,000 new photographs, more than 130 new maps, and hundreds of revised and new entries. Beyond the skyscrapers and historical buildings, the guide also leads the way to the city's bridges, parks, and public monuments.
From the tip of the Empire State Building to the brownstones in Brooklyn, the AIA Guide to New York City reveals how the city's spirit, fortitude, and character are captured and expressed in its architecture. Thoughtful and humorous descriptions include fascinating bits of local information that bring the city's history to life, telling the stories behind the bricks and mortar. Together, the maps, photographs, and expert critiques invite you on a special grand tour of the city at your own pace.
This guide is a definitive record of New York's architectural heritage and provides a compact, authoritative directory for lovers of New York City all over the world. Its portability and encyclopedic quality make it an ideal traveling companion for any walker in the city. For the sightseer, the architect, or anyone on a casual stroll, the AIA Guide to New York City is the book to grab on your way out the door. 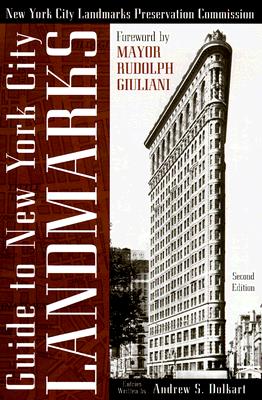 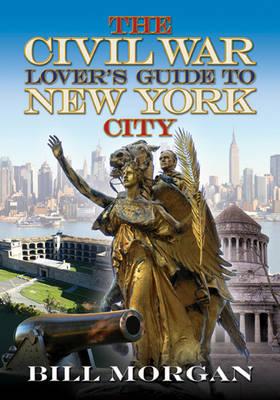