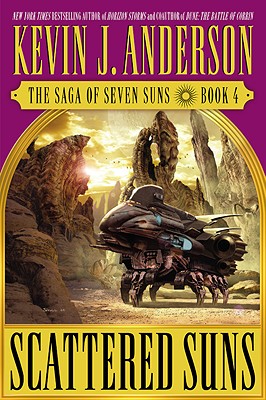 One of the today's most successful science fiction writers, Kevin J. Anderson is the author of many popular Star Wars and X-Files novels, as well as his bestselling Dune prequels, coauthored with Brian Herbert. Now Anderson returns with a stunning new chapter in the Saga of Seven Suns, his boldly imagined epic of interstellar intrigue and adventure... The war between the alien hydrogues and the faeros rages, reducing suns to blackened shells-including one of the fabled seven suns of the Ildiran Empire. Instead of protecting themselves, the Ildirans engage in bloody civil war and the many factions of humanity are bitterly divided. Can mankind and Ildirans overcome their own internal fighting to face a deadly new enemy that is ready to annihilate them? Newly ascended to the Ildiran throne, Mage-Imperator Jora'h must quash the rebellion launched by his mad brother before the hydrogues destroy what is left of the empire. Assailed from all sides, Jora'h turns to his beloved half-human daughter, dispatching her on a desperate mission to make peace with the hydrogues. Hope for humanity now rests with Jess Tamblyn, who continues to seed worlds with the watery wentals, the mortal enemies of the hydrogues. And on the ravaged planet of Theroc, home to a telepathic worldforest, a dead man is resurrected to prepare for the arrival of mysterious new allies in the fight. But Chairman Basil Wenceslas's vendetta against the free-spirited Roamers has blinded him to danger closer to home-the soldier machines that make up the backbone of the Hansa fighting force. King Peter has long suspected that the compies, built with the help of the ancient Klikiss robots, cannot be trusted. Now the shocking proof comes when the Klikiss launch their long-planned extermination of all things flesh and blood. And in the ensuing battle, humans and Ildirans alike will face their darkest choices yet... 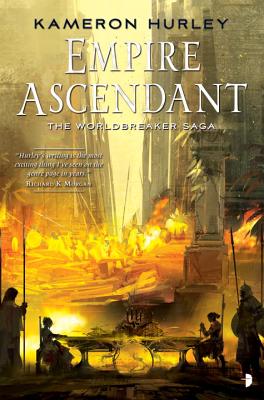 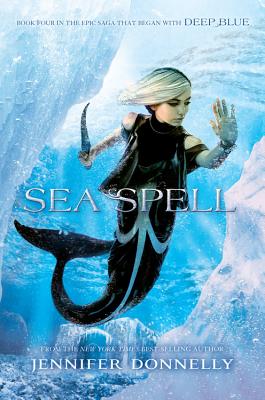 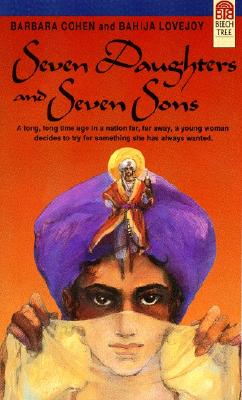 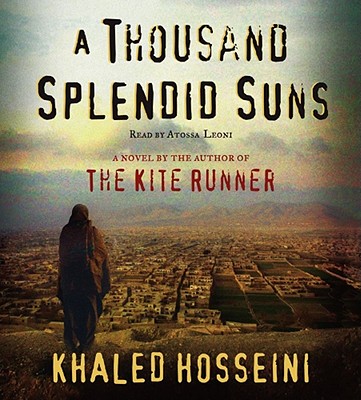 A Thousand Splendid Suns: A Novel