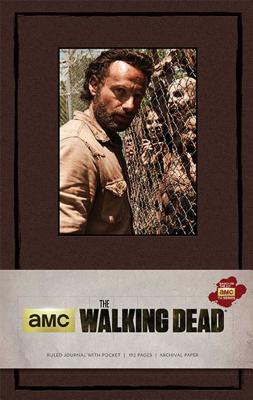 Rick Grimes was a small-town sheriff who was wounded in the line of duty and woke to find himself in a walker apocalypse. An everyman, Rick leads his desperate band of survivors while clinging to his moral code in the face of increasingly dire circumstances. Inspired by AMC's hit original series The Walking Dead, this ruled journal captures the rugged aesthetic of this hugely popular character. 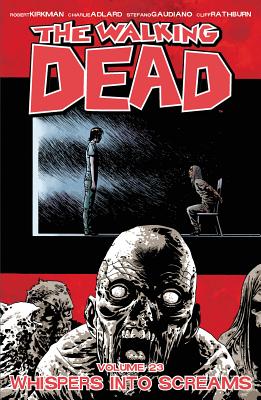 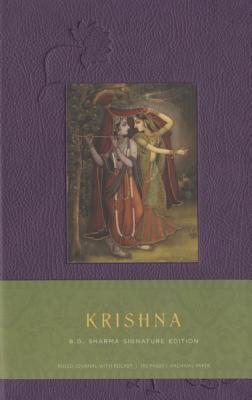 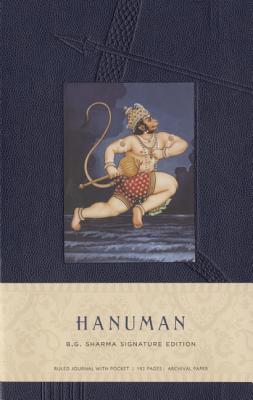 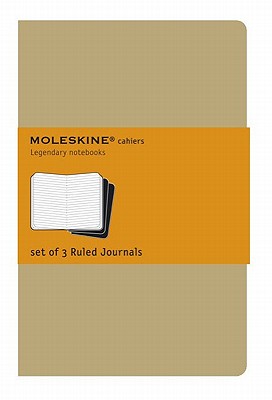