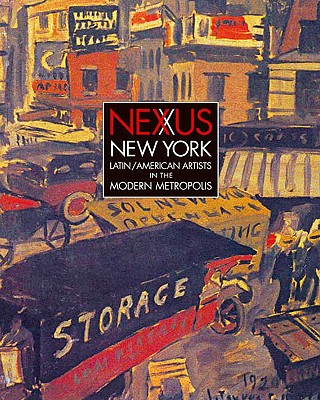 Between 1900 and 1942, New York City was the site of extraordinary creative exchange where artists could share ideas in a global context. The swiftly changing urban landscape before and between the World Wars inspired the erosion of artistic boundaries and fostered a new climate of modernist experimentation. Nexus New York focuses on key artists from the Caribbean and Latin America who entered into dynamic cultural and social dialogues with the American-based avant-garde and participated in the development of a new modern discourse. Featuring both celebrated and little-known figures of this period, including Carlos Enr quez, Alice Neel, Marius de Zayas, Francis Picabia, Joaqu n Torres-Garcia,

Jos Clemente Orozco, Matta, and Robert Motherwell, contributing authors also discuss the specific environments in which they flourished, including the Art Students League, the Siqueiros Experimental Workshop, and the New School for Social Research. A fascinating look at 20th-century modernism, this book provides the first view of the important encounters between artists of the Americas. 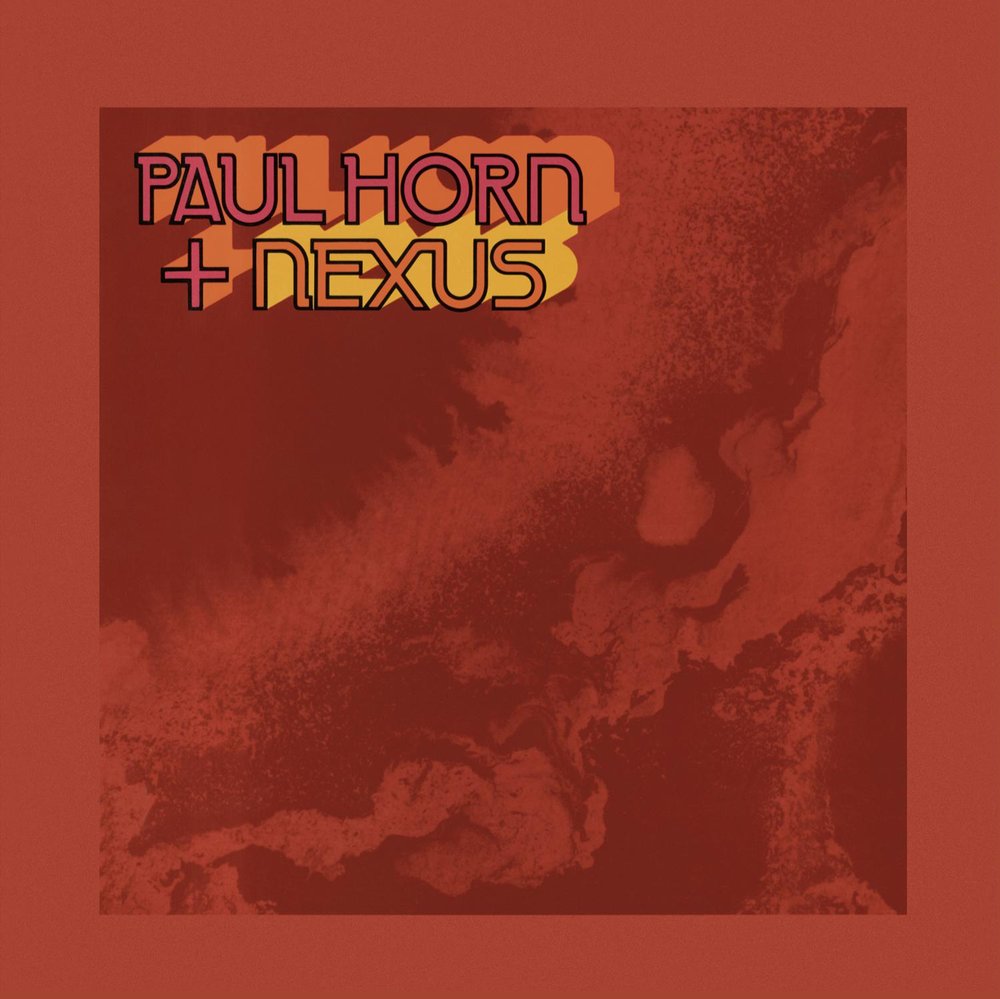 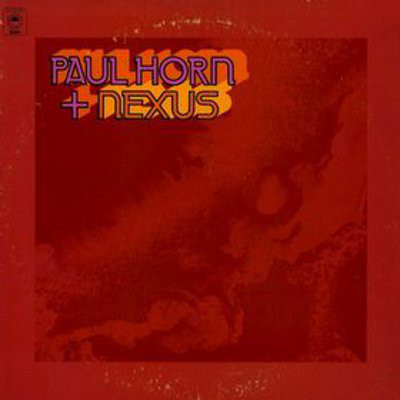 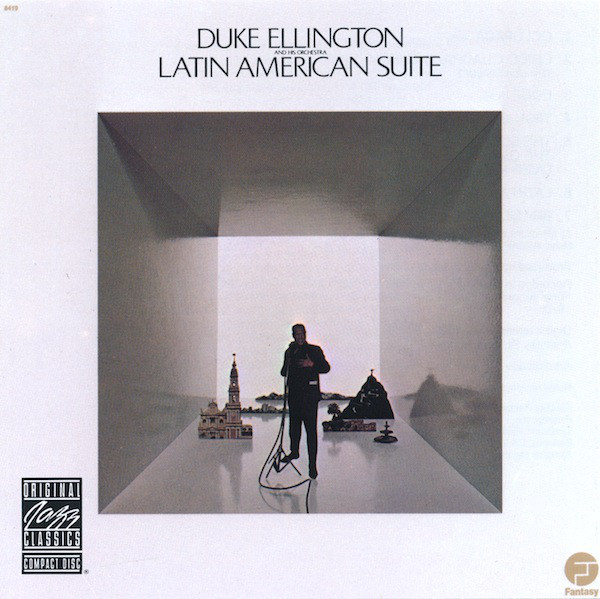