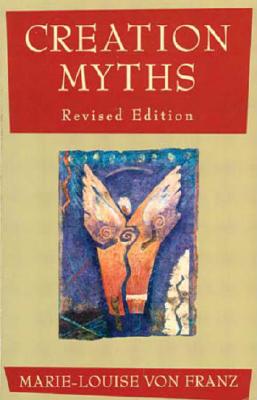 Creation myths are the deepest and most important of all myths because they are concerned with both the basic patterns of existence and the ultimate meaning of life. In this book, an eminent Jungian analyst examines the recurring motifs that appear in creation myths from around the world and shows what they teach us about the mysteries of creativity, the cycles of renewal in human life, and the birth of consciousness in the individual psyche. Among the topics discussed are:

- Why the creative process is often accompanied by anxiety, depression, loneliness, and fear of the unknown.
- The meaning of creation motifs such as the egg, the seed, the primordial being, the creative fire, the separation of heaven and earth, and the four stages of creation.
- Creation symbolism in the alchemical opus of medieval tradition.
- How creation-myth motifs appear in the dreams of people who are on the verge of a leap forward in consciousness. 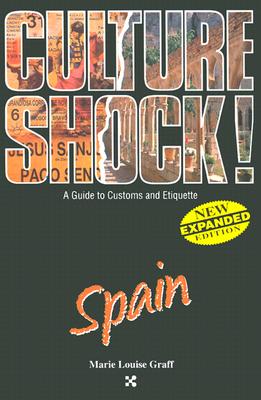 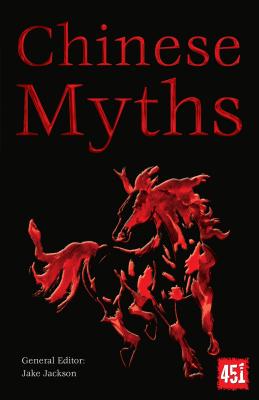 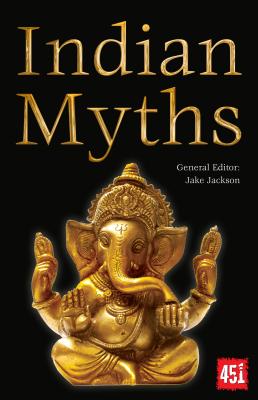 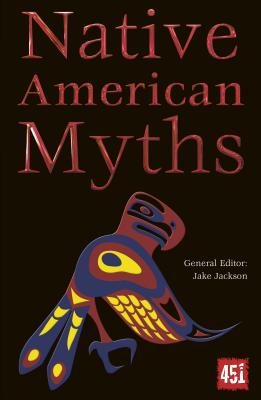