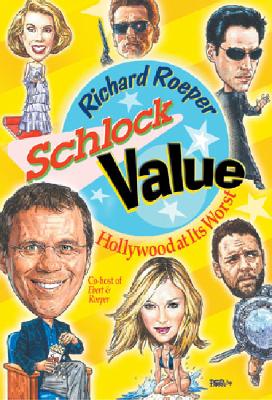 Schlock Value : Hollywood At Its Worst

A hilarious collection of essays, riffs, and lists that celebrate the insanity of Hollywood--for anyone who loves the movies.

Richard Roeper, like the rest of us, adores the movies. In this uproarious, off-beat book, he gives us a whole new set of critical lenses for assessing the movies and the people and the industry that make them. With his characteristic acerbic wit, he weaves short essays with lists that work together to explain where Hollywood succeeds--and where it so often frustrates, disappoints, and fails us. But while Roeper devotes most of the book to mockery and ridicule, this book is, in the end, a love letter to film. Some of the essays and lists included in Schlock Value Schlock Value is the perfect book for anyone who loves grumbling and complaining about the movies--but still can't help spending their weekends and evenings in front of the screen. 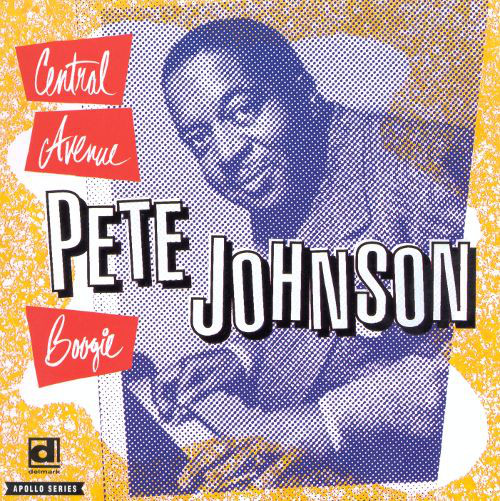 Schlock Value : Hollywood At Its Worst