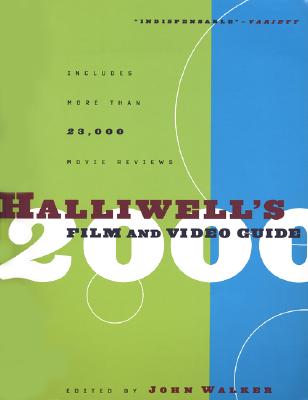 For over twenty years, Halliwell's Film and Video Guide has provided the most comprehensive information available on your favorite films--from the classics of the silver screen to the latest blockbusters, and everything in between. Each entry in this completely revised and expanded edition tells you everything you'd ever want to know about a movie, Including:

Upholding the outstanding tradition of Leslie Halliwell, editor John Walker delivers the breadth, detail, succinctness, knowledge, and wit that have always been the hallmarks of Halliwell's. 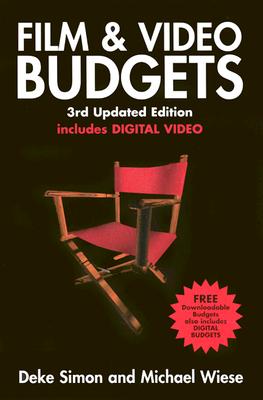 Seats in All Parts: Half a Lifetime at the Movies 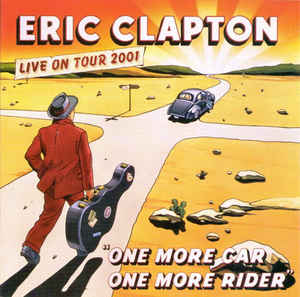 One More Car, One More Rider