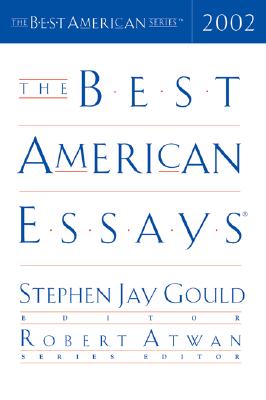 Since its inception in 1915, the Best American series has become the premier annual showcase for the country's finest short fiction and nonfiction. For each volume, a series editor reads hundreds of pieces from dozens of periodicals, then selects between fifty and a hundred outstanding works. That selection is pared down to the twenty or so very best pieces by a guest editor who is widely recognized as a leading writer in his or her field. This unique system has helped make the Best American series the most respected -- and most popular -- of its kind.
From The New Yorker to the Missouri Review, from Esquire to the American Scholar, the editors of The Best American Essays have scoured hundreds of the country's best periodicals in search of the most artful and powerful writing around. This thoughtful, provocative collection is the result of their search. 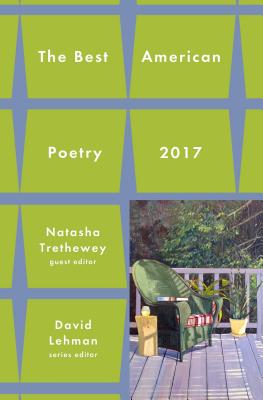 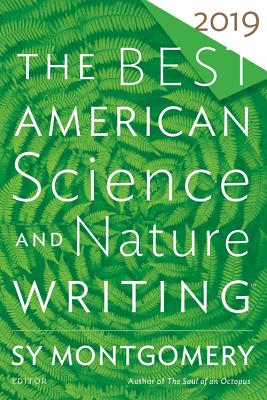 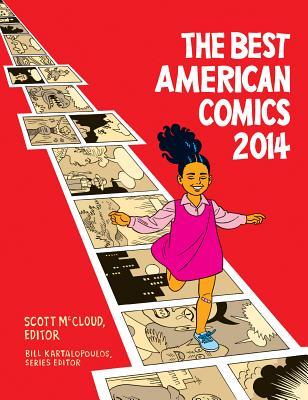 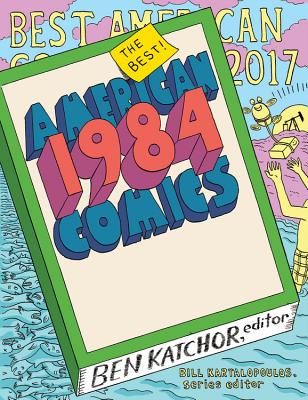