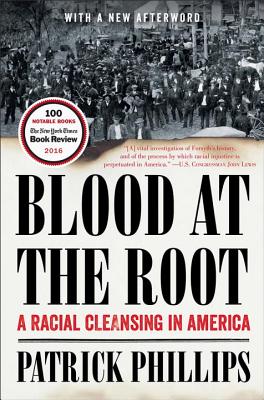 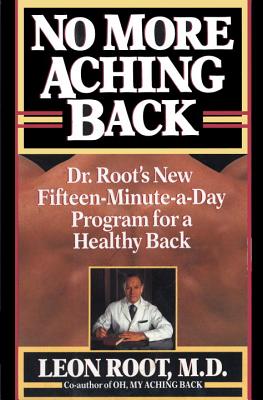 No More Aching Back: Dr. Root's New Fifteen-Minutes-A-Day Program for Back 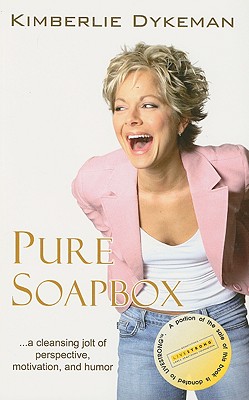