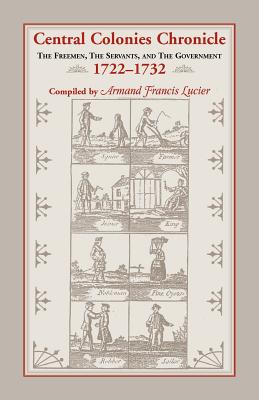 Central Colonies Chronicle: The Freemen, The Servants, and The Governments, 1722-1732

An ideal companion to Armand Lucier's New England Chronicle, the Central Colonies Chronicle colorfully depicts colonial life in Pennsylvania, New Jersey, New York, Delaware and Maryland as reported in the newspapers and journals of the region. "Feel the pulse of the people by reading the same items and advertisements presented in their weekly newspapers; the same words, the same spellings, the same compositions as they were written by Colonial compositors and publishers." These pages are "filled with newspaper abstracts concerning run-away slaves and indentured servants, the near frontier, piracy, ships and mariners, plantations, land and home sales, and many more happenings and items of interest to the highborn as well as the common tradesman. Sit down and let the pages of this book transport you back in time to the 1720's and join the people in their daily lives; share their cares and fears, which form an important part of our American Heritage." A full-name index adds to the value of this work.

Title: Central Colonies Chronicle: The Freemen, The Servants, and The Governments, 1722-1732 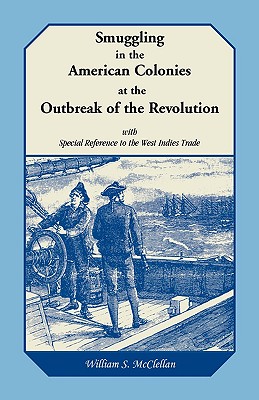 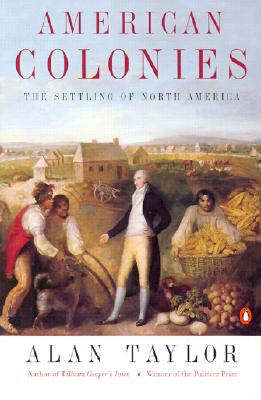 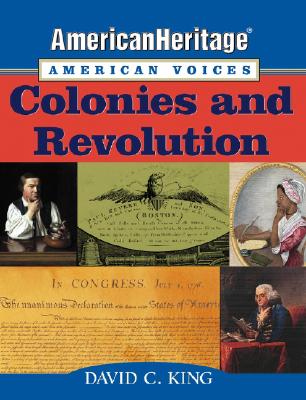 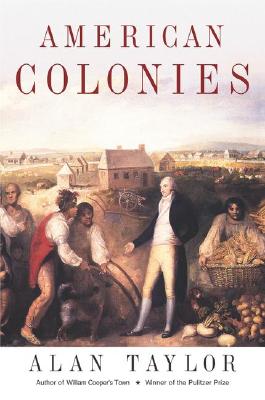 Central Colonies Chronicle: The Freemen, The Servants, and The Governments, 1722-1732