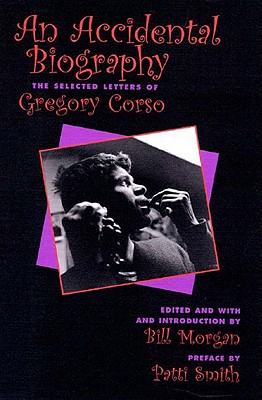 Fabulous letters from the vagabond Beat poet to his friendsamong them Allen Ginsberg and Lawrence Ferlinghetti. For all his charm and intelligence poet Gregory Corso lived a vagabond life. He never held down a regular job. He rarely stayed very long under the same roof. He spent long stretchessome as long as four or five yearsabroad. Many of his letters came from EuropeFrance, England, Germany, Italy, Sweden, Greeceas he kept in touch with his circle of friendsamong them his best friend Allen Ginsberg and a steady supporter, Lawrence Ferlinghetti. He left (or was left by) a number of girlfriends and he fathered five children along the way. He was apt to raise a bit of a ruckus at poetry readings and other public events. No one could be sure what he might do next except that he would write poetry and get it published and that it would be widely read. When the idea of a book of selected letters was first proposed, Gregory had some reservations about it. Would the book reveal too much of his private life? But then with typical hubris he said the equivalent of "let it all hang out" and "all" does hang out in "An Accidental Autobiography." The book is indeed the next thing to an unplanned self-portrait and gives a lively sense of the life Gregory Corso led, marching to his own drummer and leaving in his wake such marvelous books of Beat poetry as "The Happy Birthday of Death, Elegiac Feelings American, Long Live Man, " and "Herald of the Autochthonic Spirit." Bill Morgan, who is extremely conversant with the Beats, has done an admirable job collecting letters from libraries and various individuals across the country and then selecting and organizing them in a progression that spans Corso's lifetime. In addition to Morgan's introduction and commentary, the book includes a special foreword by poet and rock star Patti Smith as well as a number of photographs. 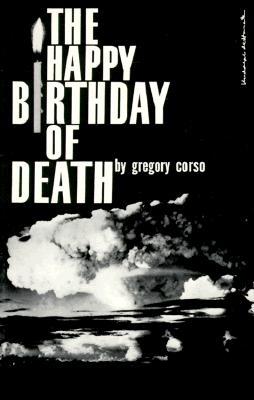 The Happy Birthday of Death 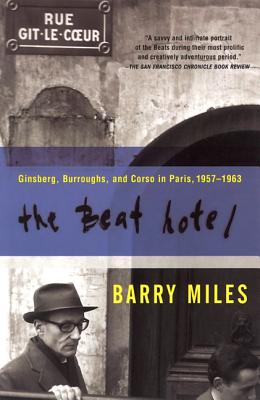 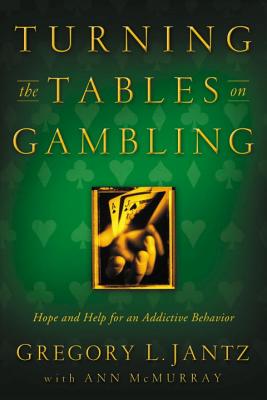 Turning the Tables on Gambling 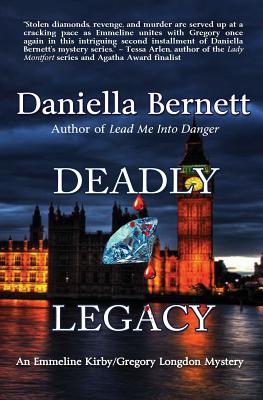