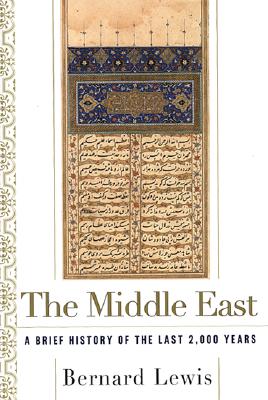 The Middle East: A Brief History of the Last 2,000 Years

As the birthplace of three religions as and many civilizations, the Middle East has for centuries been a center of knowledge and ideas, of techniques and commodities, and, at times, of military and political power. With the histoical -- and still growing -- importance of the Middle East in modern politics, historian Bernard Lewis's cogent and scholarly writing brings a wider understanding of the cultures of the region to a popular audience.

In this immensely readable and broad history, Lewis charts the successive transformations of the Middle East, beginning with the two great empires, the Roman and the Persian, whose disputes divided the region two thousand years ago; the development of monotheism and the growth of Christianity; the astonishingly rapid rise and spread of Islam over a vast area; the waves of invaders from the East and the Mongol hordes of Jengiz Khan; the rise of the Ottoman Turks in Anatoia, the Mamluks in Egypt and the Safavids in Iran; the peak and decline of the great Ottoman states; and the changing balance of power between the Muslim and Christian worlds.

Within this narrative, Lewis details the myriad forces that have shaped the history of the Middle East: the Islamic relgion and legal system; the traditions of government; the immense variety of trade and the remarkably wide range of crops; the elites -- military, commercial, religious, intellectual and artistic -- and the commonality, including such socially distinct groups as slaves, women and non-believers.

He finally weaves these threads together by looking at the pervasive impact in modern times of Western ideas and technology, and the responses and reactions they evoked. Rich with vividdetail and the knowledge of a great scholar, this brilliant survey of the history and civilizations of the Middle East reveals the huge Islamic contribution to European life, as well as the European contribution to the islamic world.

Title: The Middle East: A Brief History of the Last 2,000 Years 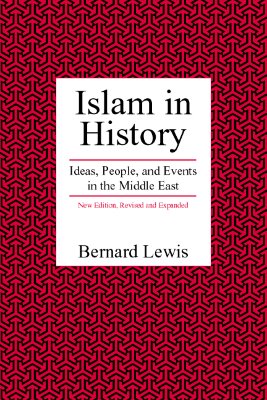 Islam in History: Ideas, People, and Events in the Middle East

The War for Palestine: Rewriting the History of 1948 (Cambridge Middle East Studies) 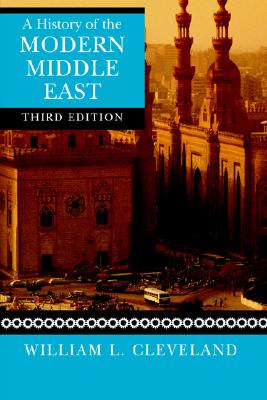 A History of the Modern Middle East

The Middle East: A Brief History of the Last 2,000 Years