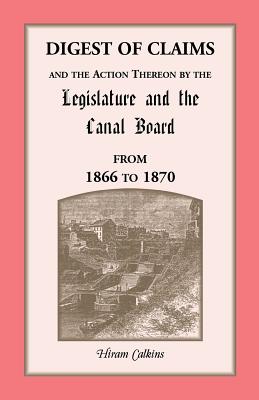 What first appears to be a rather boring title is in actuality quite an interesting collection of genealogical material regarding claims made for damages caused by the canals in the New York State canal system. Surprisingly, there are also a few requests for military compensation from enlistment in the Civil War and the War of 1812. If you had an ancestor who lived on land that adjoined a canal, perhaps he filed a claim with the Canal Board. The digest of claims, presented alphabetically, gives a short paragraph describing the nature of each claim, followed by a short paragraph or two describing the legislative action taken to satisfy the claim. The second half of the book, the "supplement," is actually two alphabetical lists of claimants and claims. The first list includes a "statement of awards." Apparently awards had not yet been made for the second list of claims. Common claims were "for compensation for damages to his premises, caused by a break in the Erie Canal," or for damages to property caused by construction of a bridge or a dam, etc. Other claims were made for horses falling off bridges, boat collisions, and contractors seeking payment for materials and repairs. A surprising source of information. 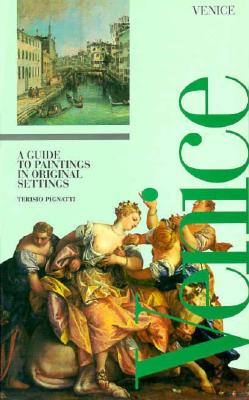 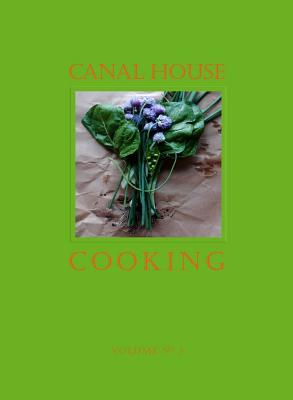 Always Know Your Pal: Children on the Erie Canal