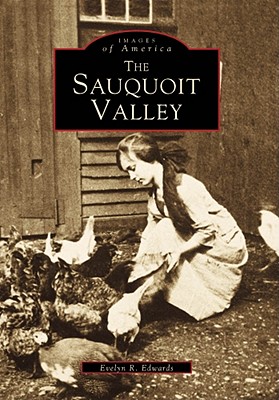 This unforgettable journey through the Sauquoit Valley includes some history, some nostalgia, and some relevant facts and tales of local people and places. Situated south of Utica in central New York State, this unique rural valley is dotted with villages, beginning at the southern end with Cassville and ending with New Hartford. Of historical interest are the names of the villages: how Washington Mills came to be nicknamed Checkerville; how the naming of Clayville after Henry Clay resulted in his visit in 1849; and the way Toad Hollow, Paris Furnace, Eagle Mills, and Bethelville evolved into the names used today. The valley became the site of numerous early factories and mills gristmills, sawmills, cotton mills, and silk mills. Often the same businessmen ran factories in several of the villages. Mill owners had a paternalistic approach to their employees, providing not only jobs but also homes, recreational facilities, and even schools a sharp contrast to the downsizing and forced retirement of today. The Sauquoit Valley looks at village life in the early 1900s through the lens of traveling photographers, such as A.J. Manning of Utica. These photographers recorded men and women and children in the clothing and fashions of the day, at their homes and shops and workplaces. Many of the photographs became real photo postcards." 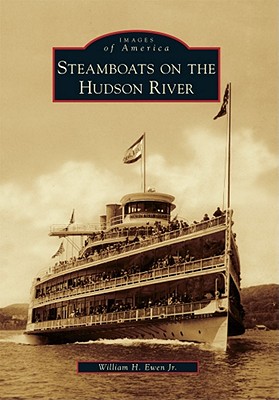 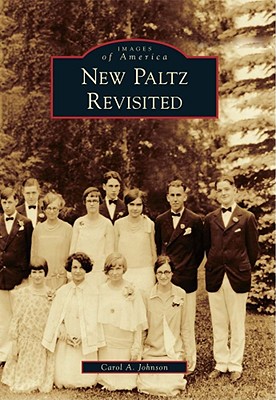 By: Carol A. Johnson

By: Carol A. Johnson