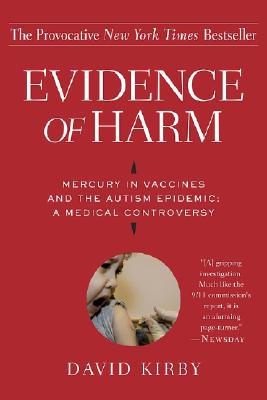 Evidence of Harm: Mercury in Vaccines and the Autism Epidemic: A Medical Controversy

In the 1990s, autism in American children began spiking, from 1 in 10,000 in 1987 to a shocking 1 in 150 today. In this period, two series of shots containing a mercury-based preservative called Thimerosal were added to the nation's already crowded vaccination schedule. Parents suddenly noticed their healthy children descending into silent, disturbed, and physically ill autism soon after receiving vaccinations. Ignored or dismissed by the FDA and the CDC, they discovered that children were being exposed to mercury at very young ages - even before birth - at levels far exceeding federal regulations. Evidence of Harm explores both sides of this controversy, which has pitted families against the federal government, public health agencies, doctors and researchers, and powerful pharmaceutical giants.

Title: Evidence of Harm: Mercury in Vaccines and the Autism Epidemic: A Medical Controversy 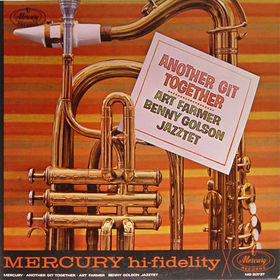 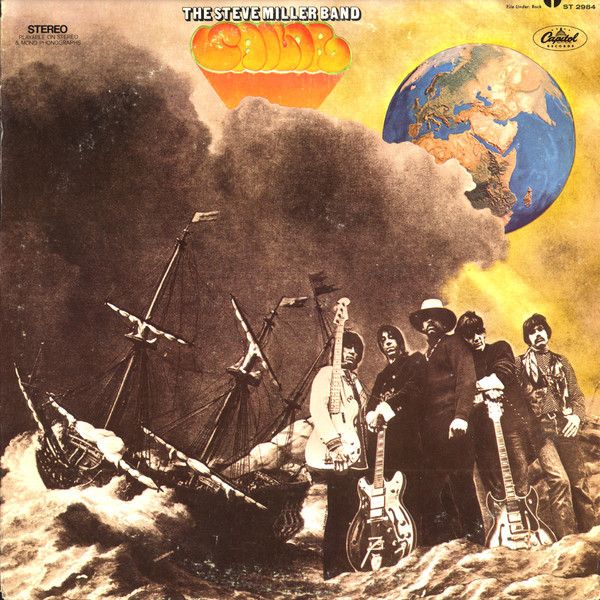 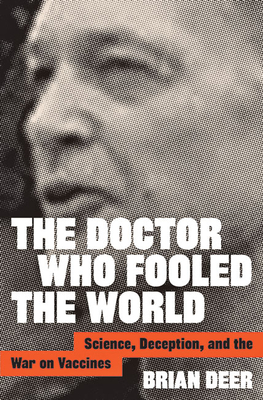 The Doctor Who Fooled the World: Science, Deception, and the War on Vaccines

Evidence of Harm: Mercury in Vaccines and the Autism Epidemic: A Medical Controversy