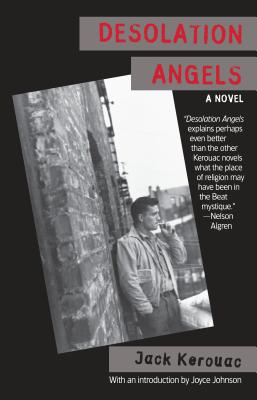 With the publication of On the Road in 1957, Jack Kerouac became at once the spokesman and hero of the Beat Generation. Along with such visionaries as William S. Burroughs, Neal Cassady, and Allen Ginsberg, Kerouac changed the face of American literature, igniting a counterculture revolution that even now, decades later, burns brighter than ever in Desolation Angels.

In one of the major cinematic events of 2012, Jack Kerouac's legendary Beat classic, On the Road, finally hits the big screen. Directed by Walter Salles (The Motorcycle Diaries; Paris, Je T'Aime) and with a cast of some of Hollywood's biggest young stars, including Kristen Stewart (The Twilight Saga), Sam Riley, Garrett Hedlund, Kirsten Dunst, Amy Adams (Julie & Julia, The Fighter), Tom Sturridge, and Viggo Mortensen (the Lord of the Rings trilogy, The Road), the film will attract new fans who will be inspired by Kerouac's revolutionary writing. 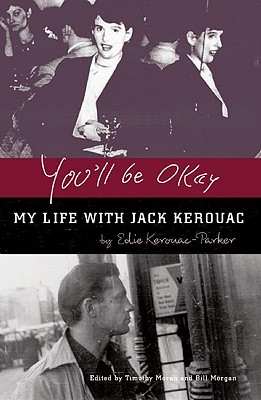 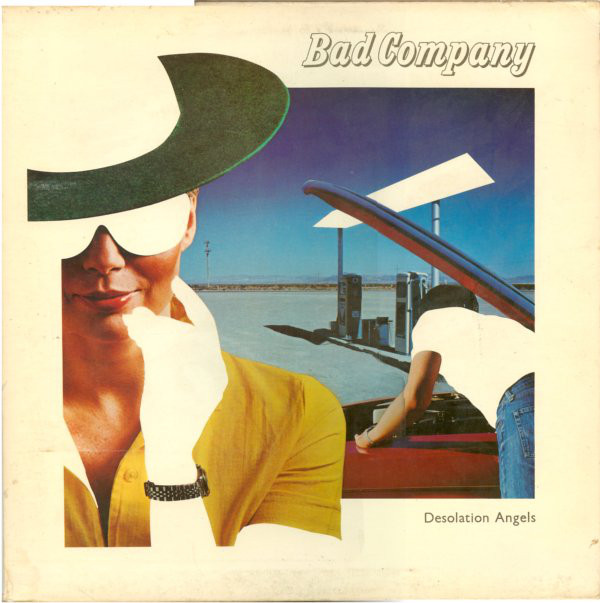 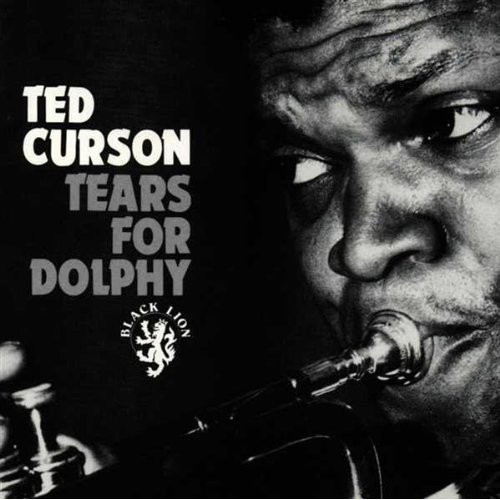