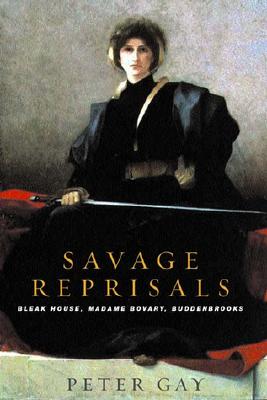 Focusing on three literary classics - Charles Dickens's Bleak House (1853); Gustave Flaubert's Madame Bovary (1857); and Thomas Mann's Buddenbrooks (1901) - Peter Gay, a cultural historian, demonstrates that there is more than one way to read a novel. Typically readers believe that fiction, especially those that dominated the Western culture of the 19th century, is based on historical truth. Gay uses his examples to show that novels take their own path to reality. He discovers, by exploring their world, craftsmanship and their minds, that all three novelist share one overriding quality - a resentment and rage against the society that sustains the novel itself. 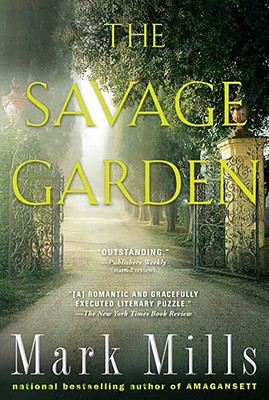 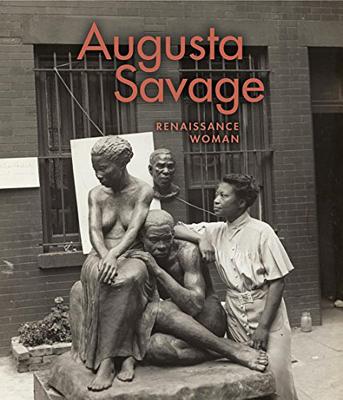 The Billboard Book of Rhythm 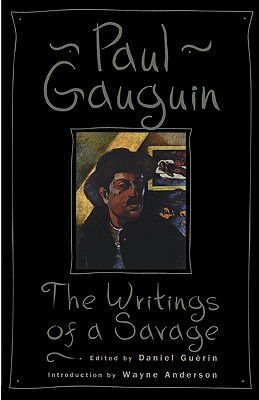 The Writings Of A Savage