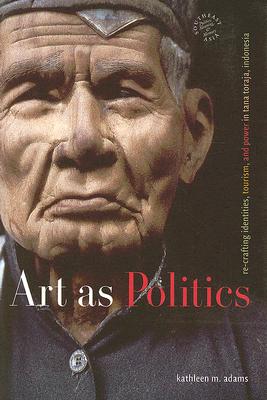 Art as Politics explores the intersection of art, identity politics, and tourism in Sulawesi, Indonesia. Based on long-term ethnographic research from the 1980s to the present, the book offers a nuanced portrayal of the Sa'dan Toraja, a predominantly Christian minority group in the world's most populous Muslim country. Celebrated in anthropological and tourism literatures for their spectacular traditional houses, sculpted effigies of the dead, and pageantry-filled funeral rituals, the Toraja have entered an era of accelerated engagement with the global economy marked by on-going struggles over identity, religion, and social relations.

In her engaging account, Kathleen Adams chronicles how various Toraja individuals and groups have drawn upon artistically-embellished traditional objects--as well as monumental displays, museums, UNESCO ideas about word heritage, and the World Wide Web--to shore up or realign aspects of a cultural heritage perceived to be under threat. She also considers how outsiders--be they tourists, art collectors, members of rival ethnic groups, or government officials--have appropriated and reframed Toraja art objects for their own purposes. Her account illustrates how art can serve as a catalyst in identity politics, especially in the context of tourism and social upheaval.

Ultimately, this insightful work prompts readers to rethink persistent and pernicious popular assumptions--that tourism invariably brings a loss of agency to local communities or that tourist art is a compromised form of expression. Art as Politics promises to be a favorite with students and scholars of anthropology, sociology, cultural studies, ethnic relations, art, and Asian studies. 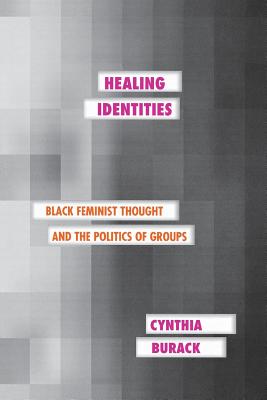 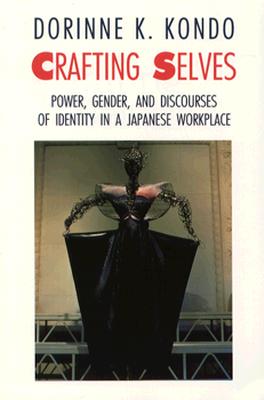 Crafting Selves: Power, Gender, and Discourses of Identity in a Japanese Workplace