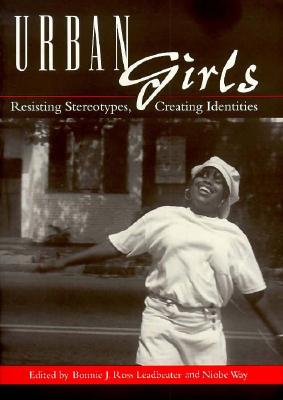 Sociologists have tried to analyze adolescents as long as the discipline has existed. However, most studies have focused on suburban youth, ignoring a large segment of the population, the urban adolescent.

Urban Girls tries to reverse this trend. The researchers included in this ambitious project realize there is more to adolescence than the suburban experience. The city has unique effects on the people who live there, and they on it. Drawing on experts from across the country, Urban Girls investigates what it is like to be young in an American city. This book also explores the minority experience in America. It is wonderful to see studies of Black and Latina youth that do not automatically label them as future convicts, drug dealers, or with other negative stereotypes.
--The American Reporter

Traditional psychology textbooks have ignored the normative development of urban girls and the unique situations they face on a daily basis. Lumped together with their suburban, mostly white and middle class counterparts, their voices are frequently subsumed within the larger study of adolescent development. Urban Girls is the first book to directly focus on the development of urban poor and working class adolescent girls.

Including both quantitative and qualitative essays, and including contributions from psychologists, sociologists, and public health scholars, this volume explores the lives of a diverse group of girls from varying ethnic and class backgrounds. Topics covered include the identity development of Caribbean-American girls, the role of truth telling in the psychological development of African-American girls, relationships between mothers and daughters of different races and ethnicities, friendships, sexuality, health risks, career development, and other subjects of importance to human development. Filling a gap in the literature of human development, Urban Girls is sure to be of use to psychologists, sociologists, and social workers. 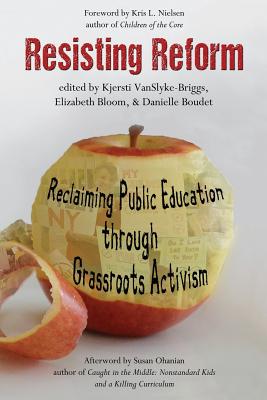 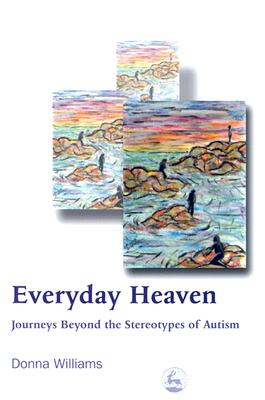 Everyday Heaven: Journeys Beyond the Stereotypes of Autism 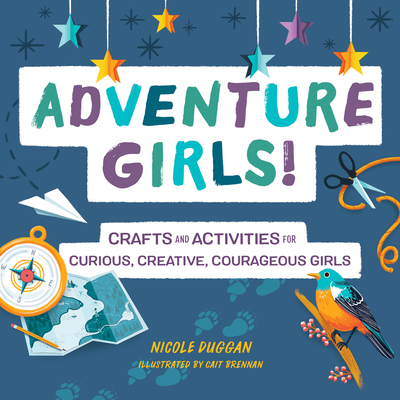 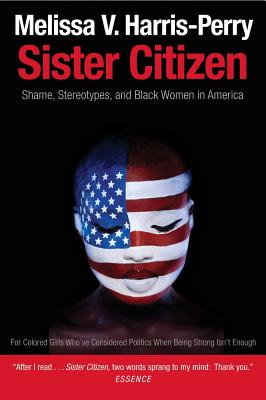