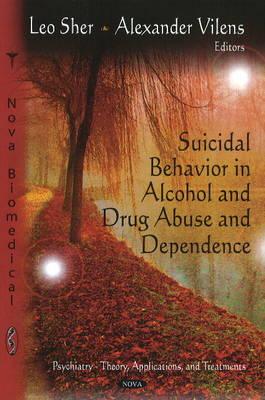 Suicidal Behavior in Alcohol and Drug Abuse and Dependence (Psychiatry-Theory, Applications, and Treatments)

Suicidal behavior is a major medical and social problem. Multiple lines of evidence suggest that alcohol and drug abuse is associated with suicidal ideation, attempts and suicides. Next to depression, alcoholism and drug abuse are the psychiatric conditions most strongly associated with suicide attempts and completed suicides. Alcohol and drugs are involved in about 50 percent of all suicide attempts. About 25 percent of completed suicides occur among individuals with alcoholism or drug abuse. Acute substance use makes suicide more likely. Nearly all alcoholic suicides occur among active drinkers, and alcohol consumption often immediately precedes the suicide. Individuals who drink a significant among of alcohol before a suicide attempt make more serious suicide attempts. Clinicians should be educated about a risk of suicidal behavior among individuals with substance abuse. The book describes the current state of knowledge of this difficult and controversial issue. Clinical, epidemiological, neurobiological, cross-cultural, and treatment aspects are discussed. The results of the newest studies are presented. The book, "Suicidal Behavior in Alcohol and Drug Abuse and Dependence" is mostly for M.D. or PH.D. level professionals but may be of significant interest to mental health counselors, medical and psychology students, and lay people. 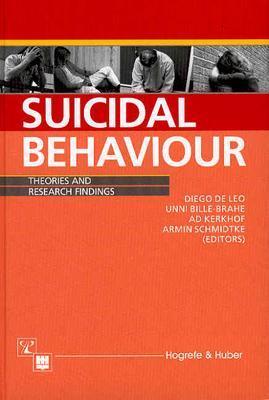 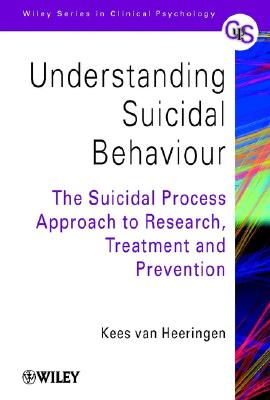 Suicidal Behavior in Alcohol and Drug Abuse and Dependence (Psychiatry-Theory, Applications, and Treatments)