Granville Hicks: The Intellectual in Mass Society (Critical Perspectives on the Past)

Set against the turbulent decades of the 1930s, '40s, and '50s, this absorbing biography of the much-neglected intellectual Granville Hicks unfolds in the age of rising fascism, the Great Depression, leftist politics, World War II, the Cold War, McCarthyism, and American anti-intellectualism. Born in 1901 in Exeter, New Hampshire, Hicks was greatly influenced by the New England tradition of moral consciousness and political idealism. The authors trace his career as a journalist for The New Masses, his tumultuous relationship with communism, his struggle with the request to name names before the House Un-American Activities Committee, and his return to small-town life. Hick's remarkable writing career with The New Leader and the Saturday Review are closely studied, along with his pioneering works on American and British literature. The biography places this giant of modern literature and criticism among the remarkable generation of writers that included Edmund Wilson, Malcolm Cowley, John Steinbeck, and Alfred Kazin, and marks his influence on the early career of Flannery O'Connor, Bernard Malamud, and others. Massachusetts. Jerry Natterstad is Professor of English at Framingham State College. They are the co-authors of Hanna Sheehy-Skeffington: Irish Feminist.

Title: Granville Hicks: The Intellectual in Mass Society (Critical Perspectives on the Past) 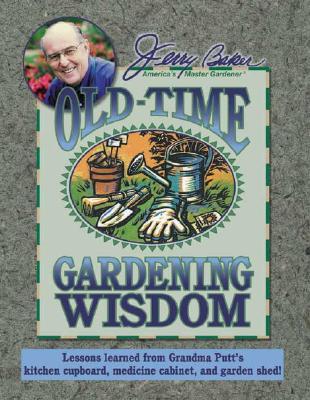