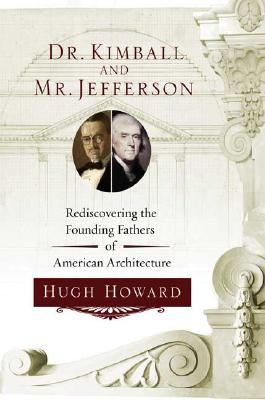 When Thomas Jefferson was born, there were few high-style buildings in America, but in a lifetime full of political accomplishments, he also became the father of America's new architecture, enabling the Neoclassical to become the de facto national style for public and private buildings. However, in a strange lapse of historical memory, Jefferson's accomplishments were almost entirely forgotten by the time Kimball arrived on the scene almost a century later.
Dr. Kimball and Mr. Jefferson is a moment-by-moment narrative of the men who created the profession of architecture in America, and Fiske Kimball is the spokesman: As the pioneering writer, scholar, and museum director who first assembled their stories, he takes us along in the surprising paper chase that eventually revealed Jefferson's architectural genius. Along the way, we also learn his story of dramatic discoveries and his founding of the twin disciplines of historic preservation and architectural history. 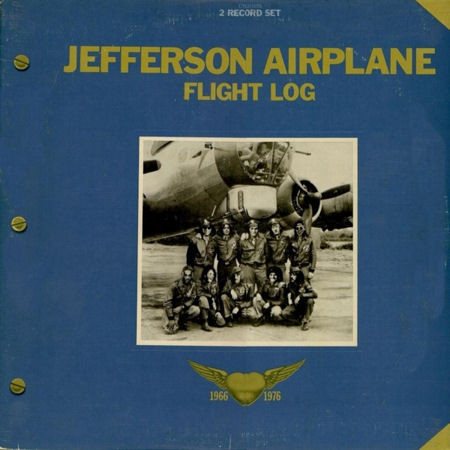 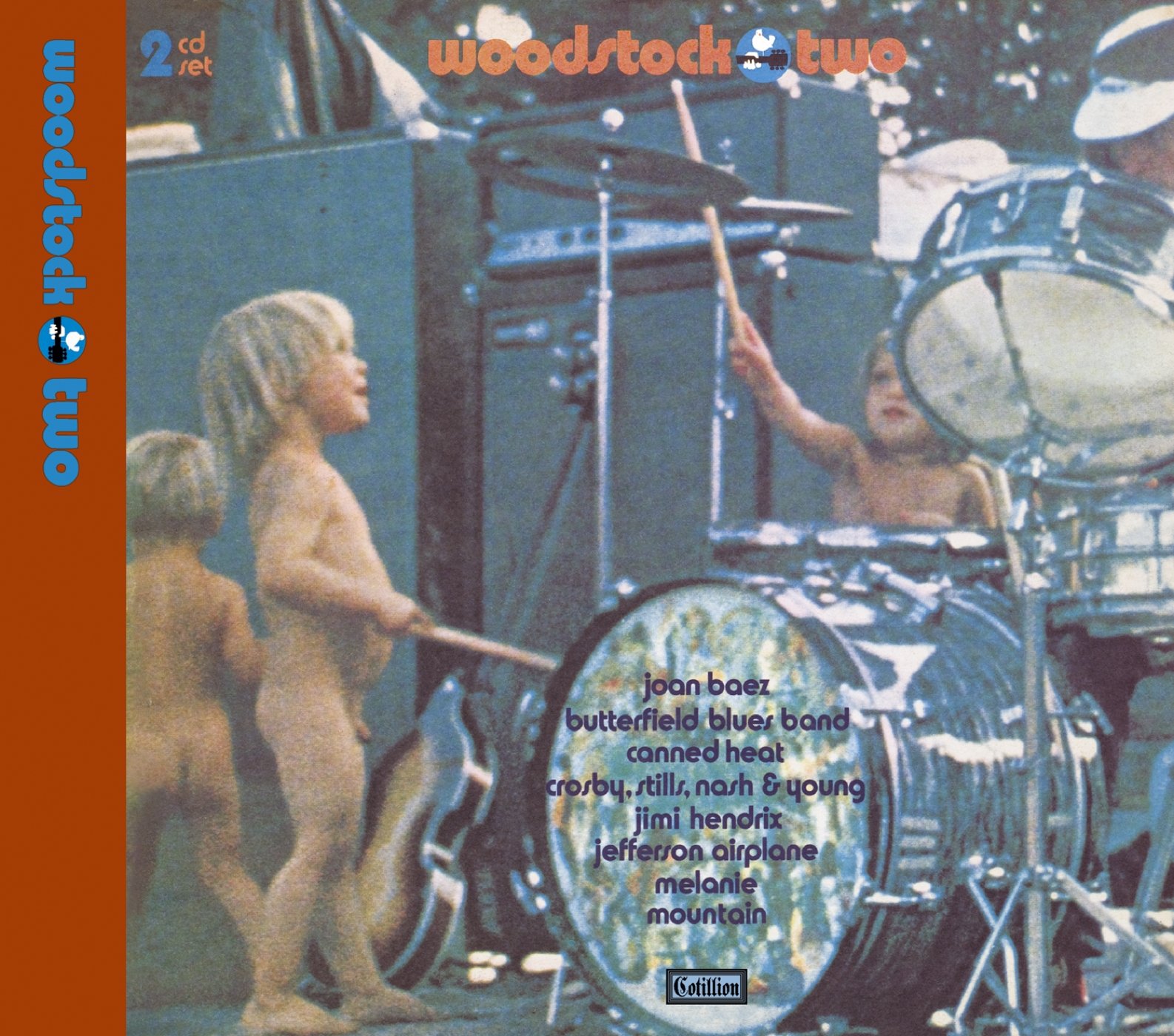 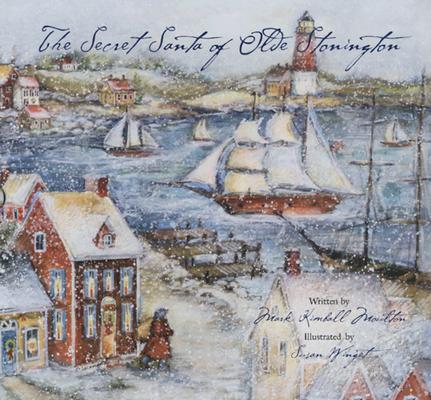 The Secret Santa of Olde Stonington 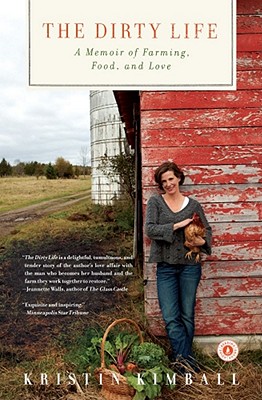 The Dirty Life: A Memoir of Farming, Food, and Love