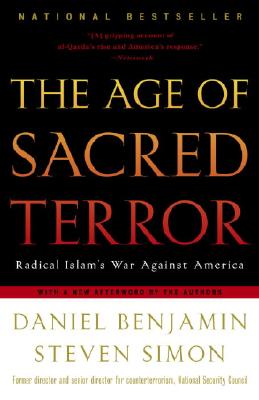 From two of the world's foremost experts on the new terrorism comes the deﬁnitive book on the rise of al-Qaeda and America's efforts to combat the most innovative and dangerous terrorist group ever. Daniel Benjamin and Steven Simon trace the growth of radical Islam from its medieval origins and, drawing on their years of counter-terrorism work at the National Security Council, provide essential insights into the thinking of Usama bin Laden and his followers. With unique authority, they analyze why America was unable to defend itself against this revolutionary threat on September 11, 2001, why bin Laden's apocalyptic creed is gaining ground in the Islamic world, and what the United States must do to stop the new terror. 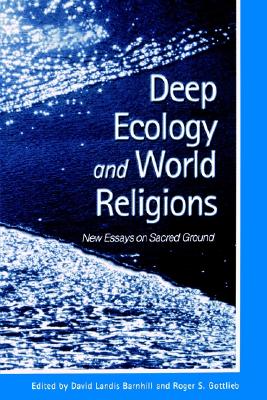 Sacred Manhood Sacred Earth: A Vision Quest into the Wilderness of a Man's Heart 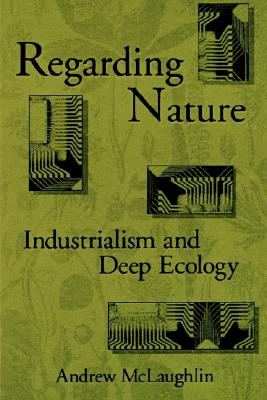