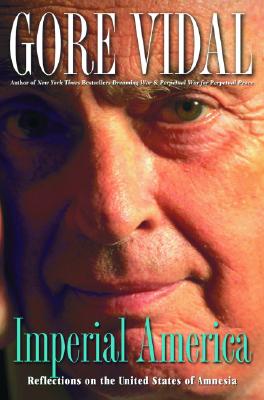 Following the publication of Perpetual War for Perpetual Peace and Dreaming War comes award-winning Gore Vidal's long-awaited conclusion to his landmark, best-selling trilogy. Now, Vidal has written his most devastating exploration of Imperial America to date. "Not since the 1846 attack on Mexico in order to seize California" Vidal writes, "has an American government been so nakedly predatory." Bush's apparent invincibility, and what he might or might not know--especially about those new "black box" voting machines being installed all over the country--is one of the central themes of "State of the Union 2004," a magnificent and witty Olympian survey of American Empire, where the war on terror is judged as nonsensical as the "war on dandruff," where America is an "Enron-Pentagon prison," a land of ballooning budget deficits thanks to the growth of a garrison state, tax cuts for the privileged, and the creeping totalitarianism of the Ashcroft justice department. Collected in this volume are Vidal's earlier State of the Union addresses, a tradition inaugurated on the David Susskind show in the early seventies as a counterpoint to "whoever happened to be president." 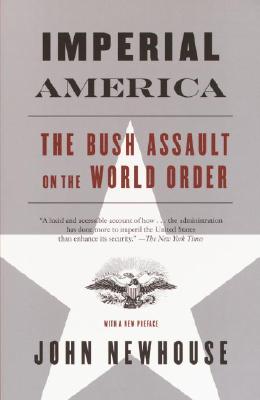 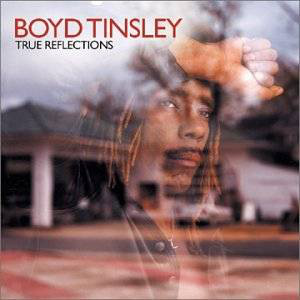 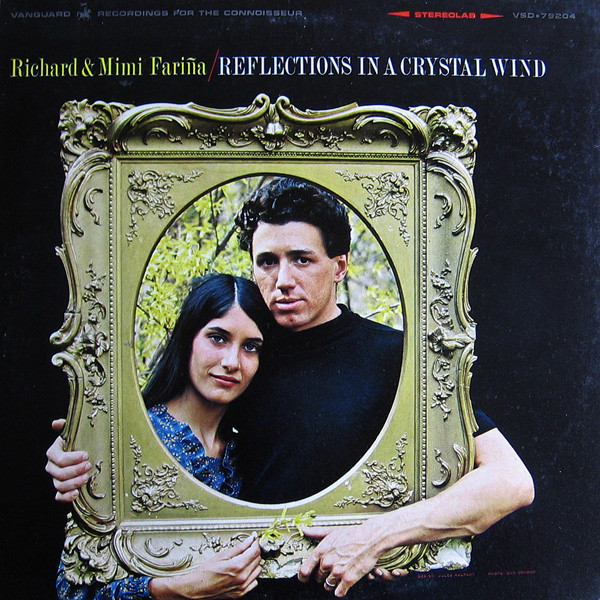 Reflections In A Crystal Wind