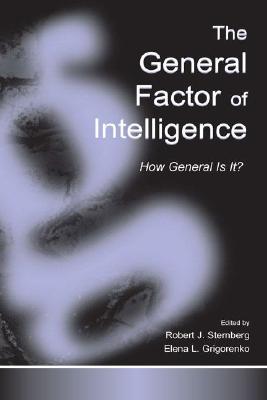 This edited volume presents a balanced approach to the ongoing debate of just how general the "general factor" of intelligence is. To accomplish this goal, the editors chose a number of distinct approaches to the study of intelligence--psychometric, genetic-epistemological, cognitive, biological, behavior-genetic, sociocultural, systems--and asked distinguished scholars to write from the standpoint of these approaches. Each approach comprises two chapters, one by a scholar leaning toward a view arguing for the greater generality of g, and the other by a scholar leaning toward a view arguing for the lesser generality of g. The scholars are not simply "for" or "against" these outlooks, rather they provide a more textured view of the general factor, attempting to explain it in psychological terms that are easily understandable.

Intended for psychologists in all areas, including clinical, consulting, educational, cognitive, school, developmental, and industrial-organizational, this book will also be of interest to educators, sociologists, anthropologists, and those interested in the nature of intelligence.

Title: The General Factor of Intelligence: How General Is It? 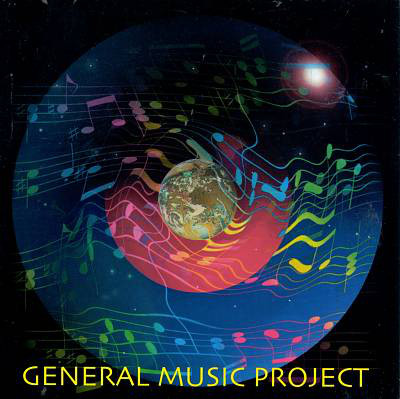 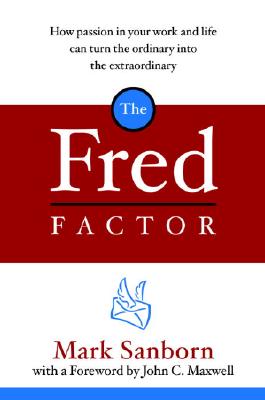 The Fred Factor: How Passion in Your Work and Life Can Turn the Ordinary into the Extraordinary 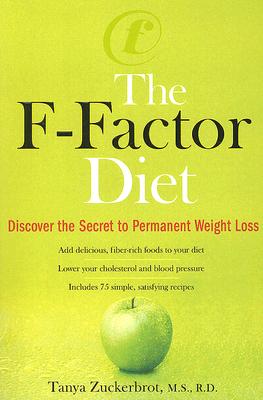 The F-Factor Diet: Discover the Secret to Permanent Weight Loss